The BPF Panel will award two short film projects* with participant rights at the following events: 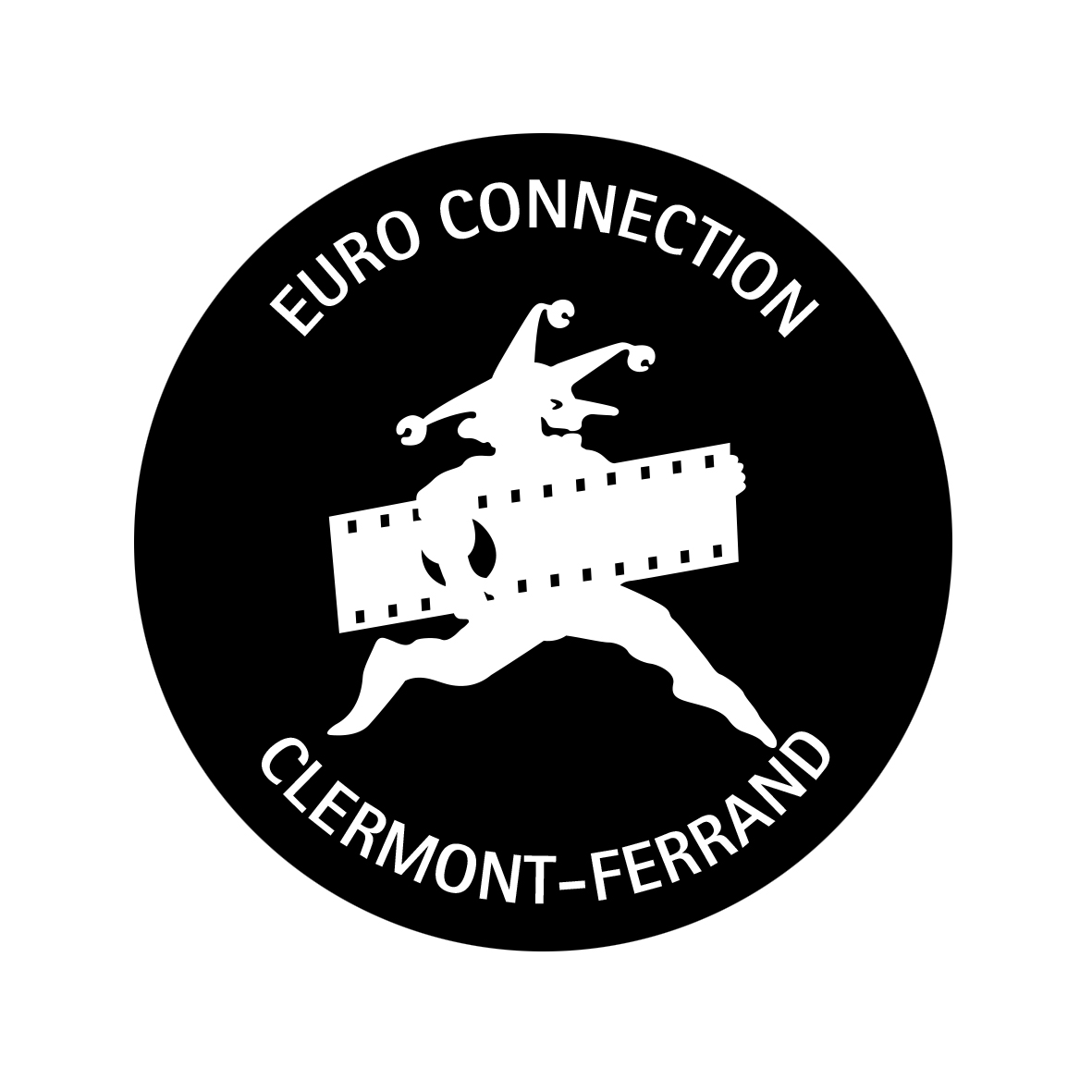 Euro Connection is the marketplace for short film co-production in Europe which is a part of the Clermont-Ferrand International Short Film Market** (co-funded by Europe Creative MEDIA Programme).

This pitching and networking event aims at fostering partnerships between European productions companies, funders and broadcasters for short film projects. Pitching sessions and one-on-one business meetings are organised with participants. Each year, 150 industry delegates are expected to attend these two days of networking and deal opportunities.

At the Baltic Pitching Forum, the producer of the winner-project will be invited to attend EURO CONNECTION in 31 January – 1 February 2023 in order to pitch again their project to a new audience of industry professionals.

*** Provided event can be held on location. 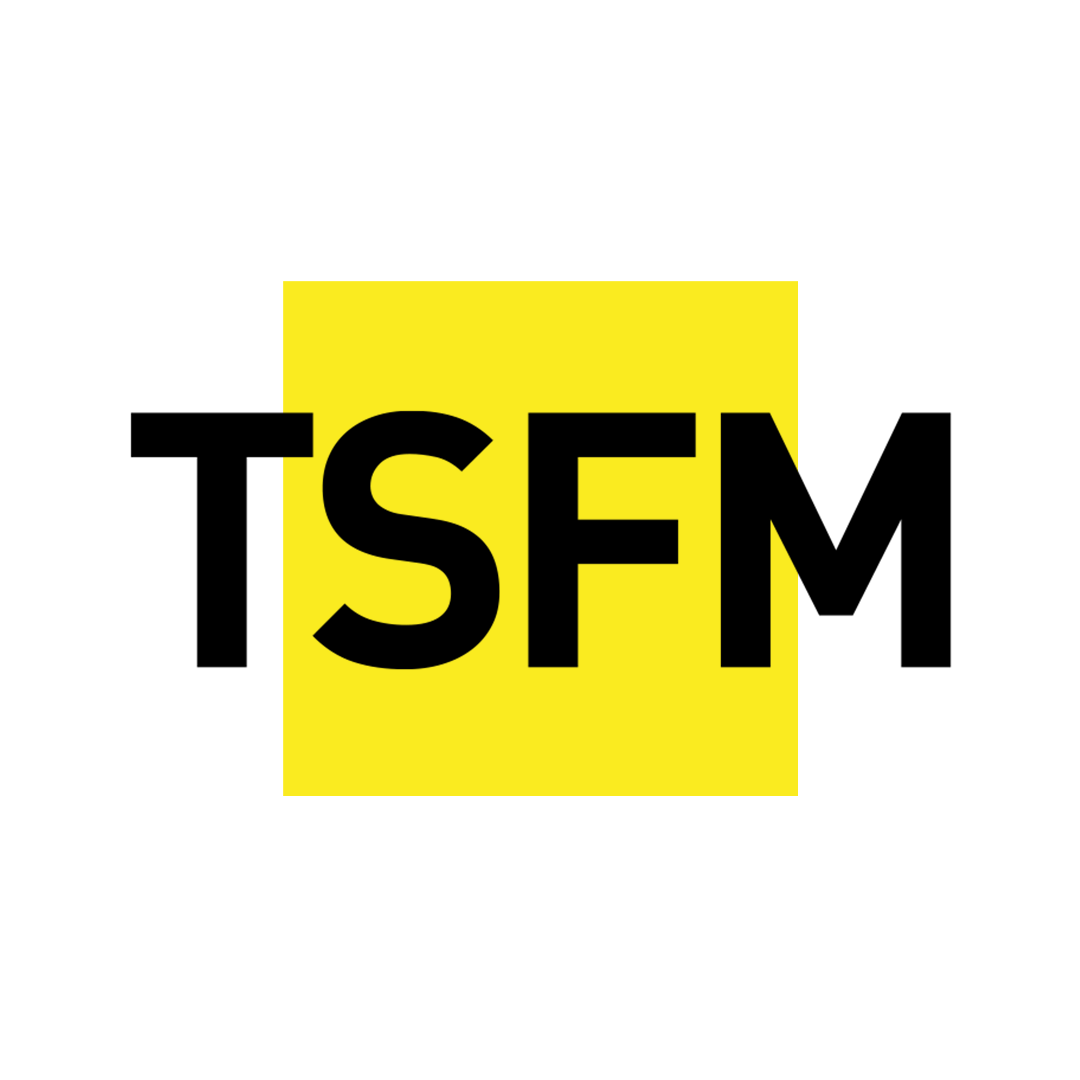 You Only Pitch Twice is a pitch session for short film projects that have been previously presented at another pitching event prior to TSFM vol. 7.

At the Baltic Pitching Forum, the director or producer of the winner-project will be invited to attend TSFM vol. 7 in November 2022, in order to pitch their project again to a new audience of industry professionals.

TSFM will offer the awarded filmmakers the following benefits:

Baltic Producers Jury will award one project* with:

Since 2020, Creative Europe MEDIA Offices in Latvia and Estonia joined the initiative and Baltic Producers MEDIA Award has been established, continuing the same goals, as well as fostering active networking, cooperation and co-production between the Baltic countries.

Yle – the Finnish Broadcasting Company is Finland’s national public service media company, founded in 1926. Yle TV will award one of the Baltic Pitching Forum’s projects with the Pre-buy Award, worth 2500 euros. 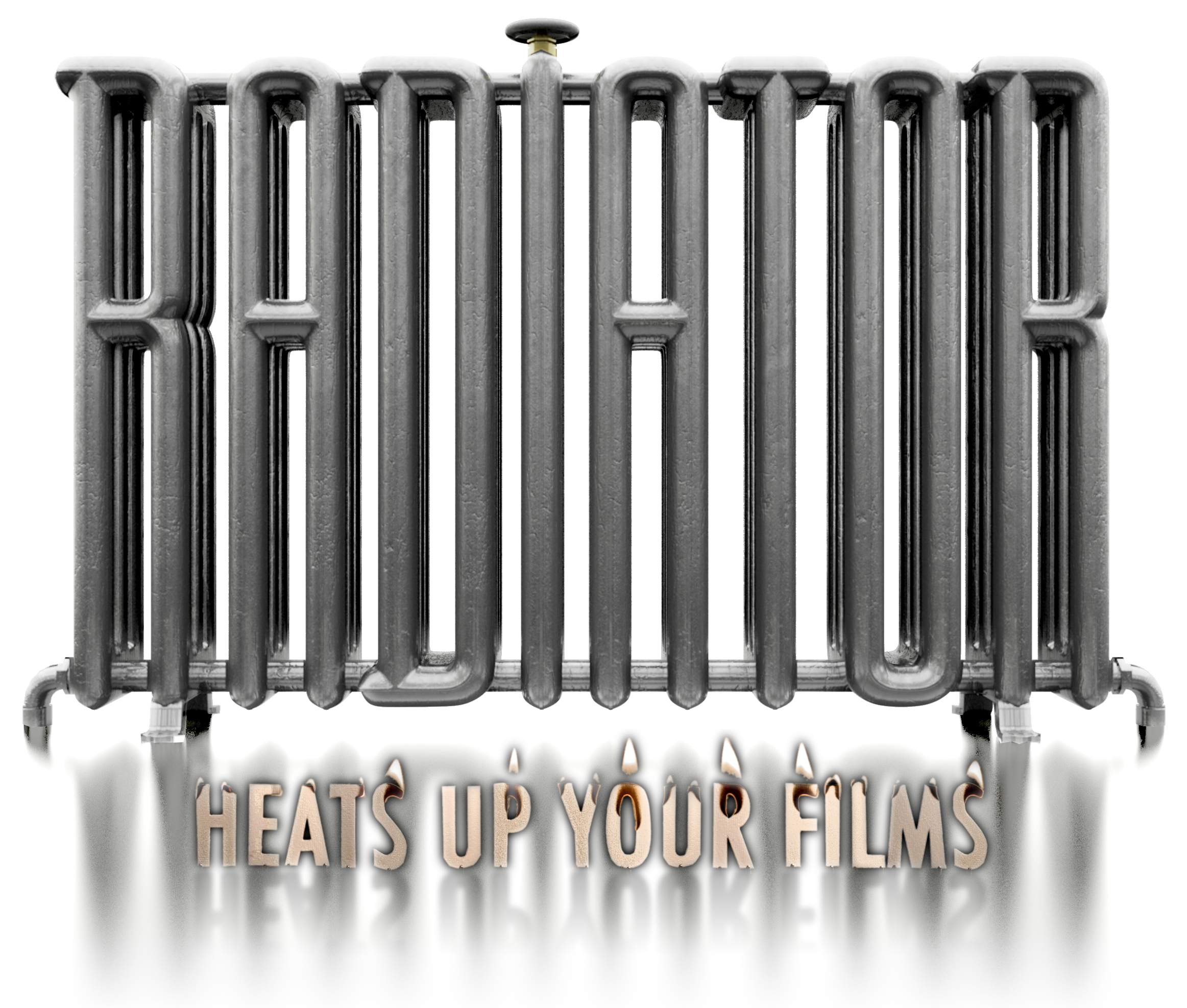 Radiator IP Sales represents, distributes, and sells a total of 200 short films and several feature films to date. The films have been selected and awarded at multiple international film festivals, including Berlinale, Cannes, Clermont-Ferrand, Sundance, SXSW, Locarno, and Venice.

The Radiator IP Sales Distribution Award consists of the consultancy and guidance of the filmmakers in creating a bridge between the production and the actual distribution of film festivals and beyond.

* Only Estonians, Latvians and Lithuanians are eligible to compete for Euro Connection and TSFM Awards.