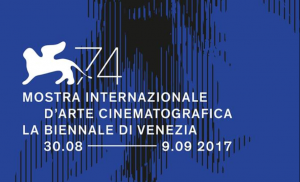 Since this project won BPF’15, it was awarded with the participant rights in the European Short Pitch 2016.

A group of teenagers are throwing a party and rent a house with a sauna. Initially, nothing seems to be out of the ordinary at the party: the teenagers drink, dance, vomit, smoke, relentlessly talk about their relationships and then leave in the early hours of the morning. Later the house keepers come in to clean the place and they find Indre in the sauna – she is trying to find a button of her ripped up trousers.