This year’s edition of the Baltic Pitching Forum, which will take place between October 5-8 in Vilnius, will celebrate its 10th anniversary as it shines a light on the newest filmmaking talents from the Baltic and Nordic countries

The BPF is centered on the short film pitching sessions taking place on October 7th in which 12 projects from Lithuania, Latvia and Estonia and  – this year’s guest country – Norway will be pitched to a panel of industry professionals alongside the Baltic Producers’ Jury. It will also feature a wealth of events and screenings. Most of the events will be for onsite participants, though pitching sessions will be live-streamed and accessible to all registered professionals.

The full list of selected BPF projects can be found here.

Aside from giving immediate feedback to the pitches, the BPF Panel will award two short film projects (from the Baltic States) with participant rights to the European Short Film Co-production Forum Euro Connection (part of the Clermont-Ferrand International Short Film Festival), and the Talents and Shorts Film Market (TSFM) and its Pitching Session You Only Pitch Twice.

They will select the Best Short Film Project and award it with Baltic Producers MEDIA Award –  a 1000 EUR cash prize, initiated by the Creative Europe offices in Lithuania, Latvia and Estonia.

In 2022 the BPF will introduce two new prizes, open to all participating countries.

Finnish Broadcasting Company Yle will award one of the Baltic Pitching Forum’s projects with the Yle TV Pre-buy Award worth 2500 euros. 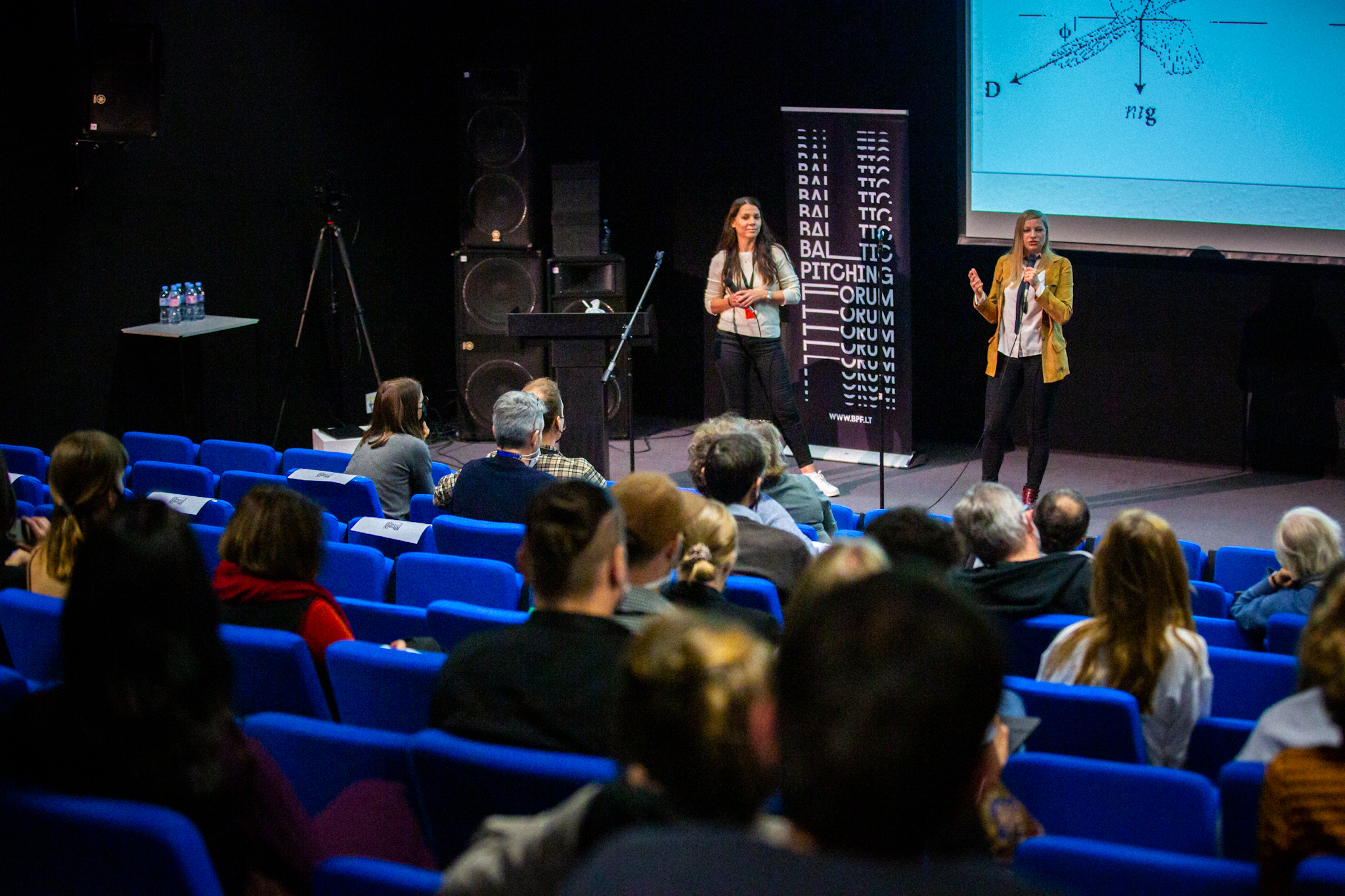 During its four days, the BPF will also include a number of open lectures and discussions.

On October 5th, pitching expert Gabriele Brunnenmeyer will present Go Out and Pitch! which will focus on the central elements of a convincing pitch, examining the importance of preparation as well as structuring a presentation that resonates with the audience.

On the same day, BPF panellist Sari Volanen will present the open lecture TV and Short Films: Case Yle, an opportunity for audiences to hear some truths about  TV channels and their acquisition strategies for short films.

Later on Short Film Co-production in Baltics: Challenges and Possibilities will see the Baltic Producers’ Jury, alongside Agnė Adomėnė (Art Shot, Lithuania),  talk about the important aspects of co-production through the prism of their real-life experiences exploring the main advantages and disadvantages as well as implications for both the financial and artistic aspects of a film.

The BPF Alumni Case Studies will present two projects from the past decade of the BPF, with filmmakers talking about their experiences of the BPF and their journey to getting their films to the big screen. These projects will be Snow Shelter (dir. Robertas Nevecka, prod. Giedrė Burokaitė, Lithuania, 2020, animation) and Elena (dir. Birutė Sodeikaitė, prod. Agnė Adomėnė, Lithuania, 2021, animation).

The 10th Baltic Pitching Forum will take place on October 5-8 at the National Gallery of Art (Konstitucijos pr. 22 Vilnius). Attendance is free of charge. For watching pitching sessions online – pre-registration is required. More about the programme – here.