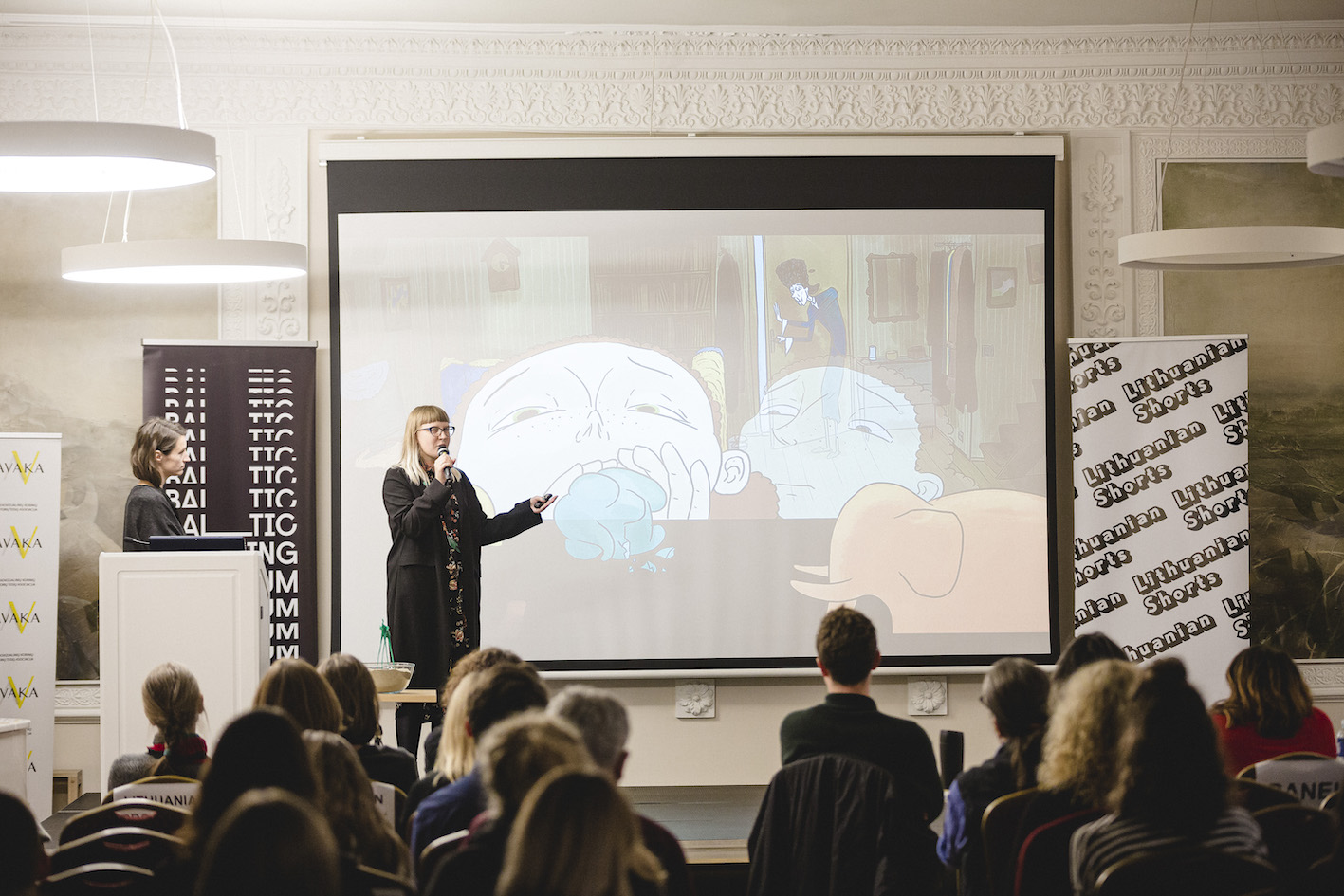 The eighth edition of the Baltic Pitching Forum (BPF) has announced the 12 projects that will be pitched at its renowned industry event between 8th and 10th October. Moving completely online due to the current pandemic, the BPF will be available to industry professionals across the globe who will get to see some of the brightest young filmmaking talents in the Baltics and Poland.

“With the forum taking place online this year, we are looking at it as a possibility to present new Baltic talents and their short film projects to a wider audience. It’s a great opportunity for industry professionals to experience our open lectures and project pitching sessions and to show the international film community a new generation of filmmakers from Lithuania, Latvia, Estonia – and this year’s guest country – Poland.”

The BPF consists of an online script consultation and a 3-day training and pitching event. In September, script expert Wim Vanacker (Belgium) will consult selected participants on their scripts. Then in October, during the Baltic Pitching Forum, participants will be tutored by pitching trainer and artistic adviser Gabriele Brunnenmeyer (Germany) and then will pitch their projects to an invited panel of industry professionals who will provide immediate feedback. The large majority of these events will also be open for registered film professionals.

The full list of panellists will be released later in September. 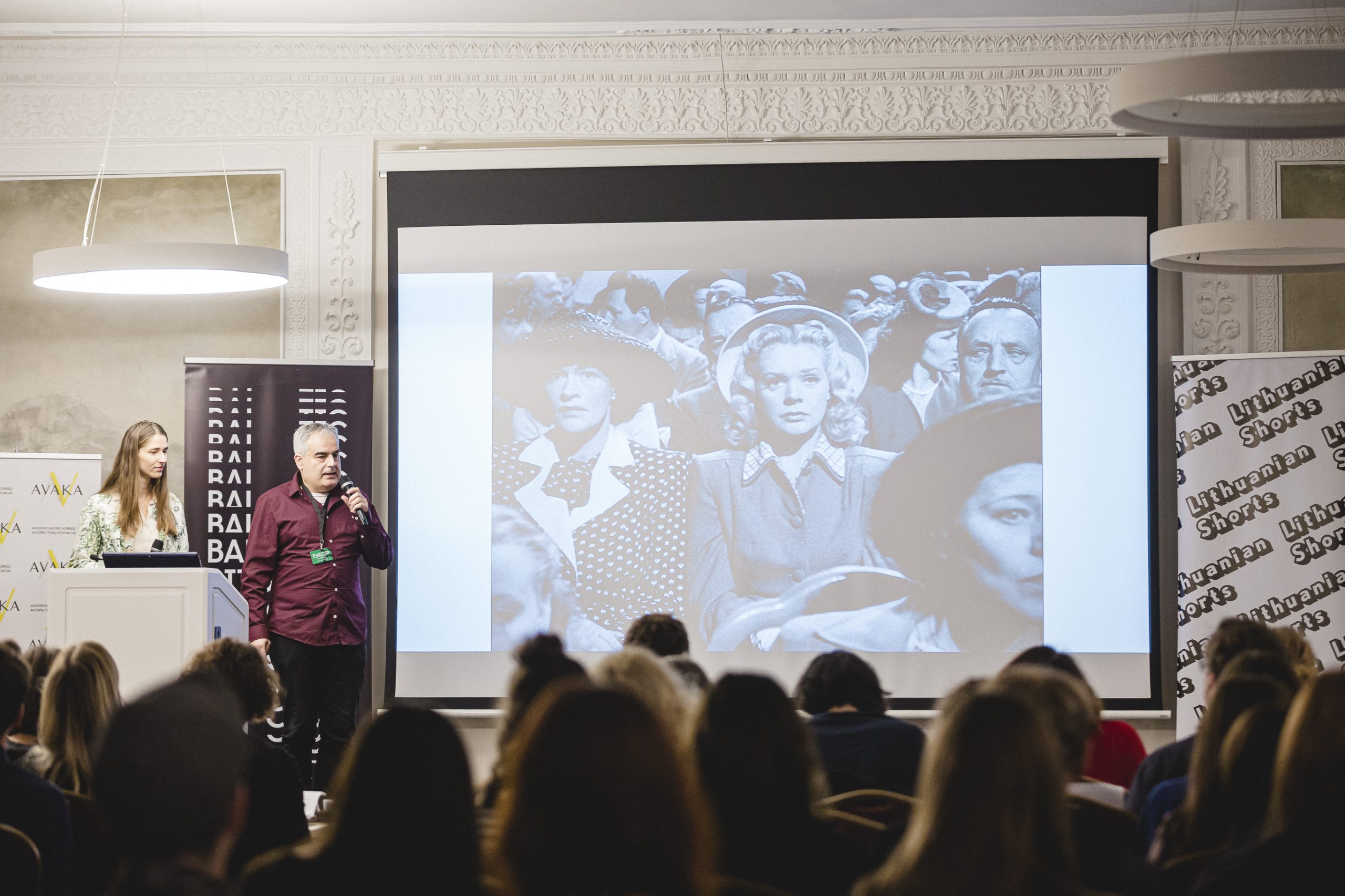 As in previous editions, two projects (originating from Latvia, Lithuania and Estonia) will end up with the opportunity of visiting Euro Connection, the international co-production forum connected to the Clermont-Ferrand International Short Film Festival, or the European Short Pitch, the scriptwriting workshop in residency and a co-production forum. The winning projects will be decided by the BPF panellists. One project will receive a newly launched monetary prize, the Baltic Producers MEDIA Award, initiated by the Creative Europe MEDIA Offices in Lithuania, Latvia and Estonia. This award will be available to all projects pitched and be decided by a specially invited jury of Baltic producers.

In 2020 twelve projects in the development stage were selected from four countries: seven fiction, one mockumentary, and four animation short films.

Two Lithuanian animation projects – Bruno by Danas Bereznickas (prod. Gabija Budreckytė) and The One Who Knows [Ta, kuri žino] by Eglė Davidavičė (prod. Agnė Adomėnė) – will be presented at the event alongside Elena Rožukaitė’s fiction Tell It To My Heart [Pasakyk, kad myli] (prod. Gabrielė Misevičiūtė).

“We’re happy to have received a record number of applications this year. It shows how the Baltic Pitching Forum has become an important industry event in the region. I just want to note that this year we’ve got more animation submissions from Lithuania than in the previous editions. For the last few years there has been a positive increase in short animation development which shows that filmmakers aren’t afraid to search for innovative forms.” 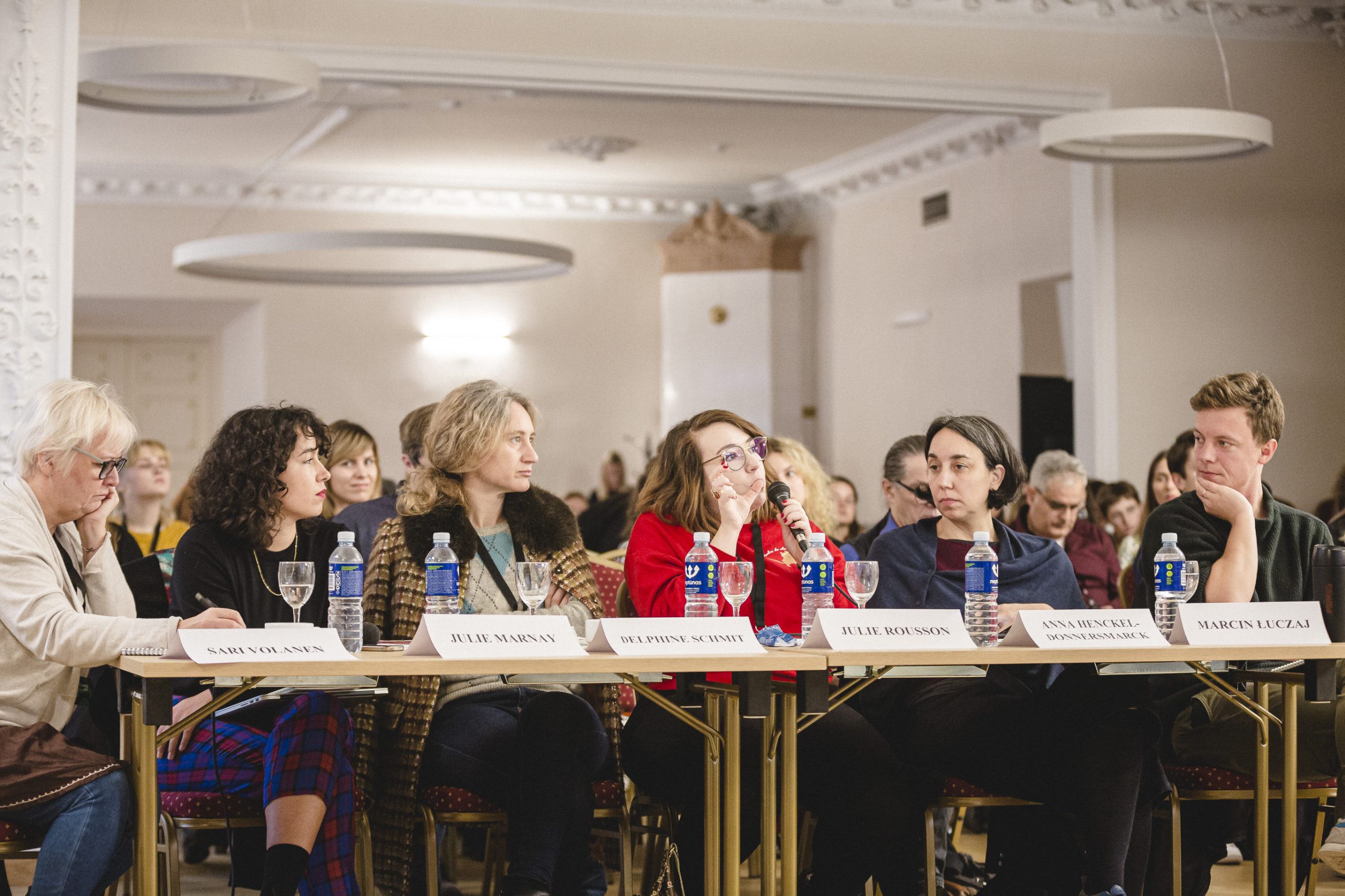