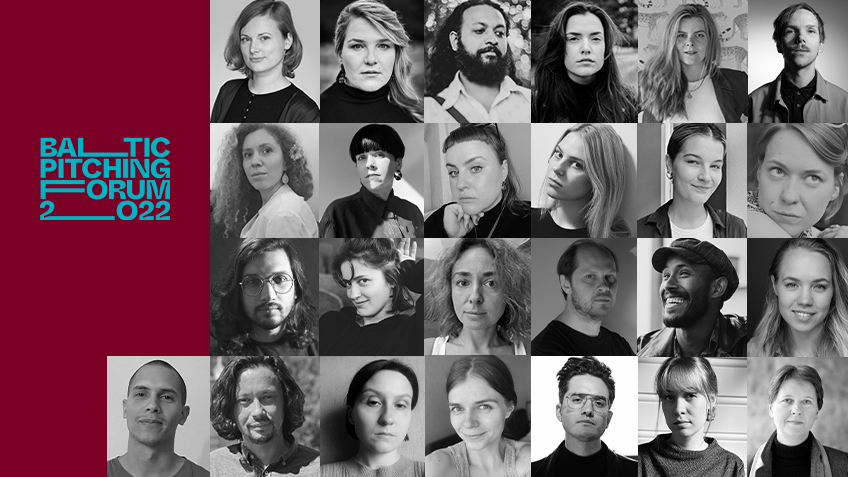 Projects from Lithuania, Latvia, Estonia and Norway will all be taking part as Baltic based industry event celebrates a decade of showcasing new talents.

The 10th BALTIC PITCHING FORUM (BPF), the leading short film industry event in the Baltic region, will take place in Lithuania’s capital of Vilnius between October 5th-8th 2022. The forum will celebrate a decade of showcasing Baltic filmmakers and invite selected participants from Estonia, Latvia and Lithuania – alongside guest country Norway – to pitch their film projects to a number of international experts. This year’s forum will also provide open lectures that will explore short film production, co-production and sustainability.

“Celebrating ten years of the Baltic Pitching Forum allows us to look back and reflect on the growth of the forum and its effect in the industry in the Baltics and beyond. During this time, the Baltic Pitching Forum – which had no other events of its ilk in the Baltic countries –  not only grew from being a small industry gathering but also took a position as one of the leading and most respected short film industry events in the region. Since 2013, it has gathered a broad community of film industry professionals and has been a successful springboard for more than 100 short film projects.”

You can find out more about the selected projects here. 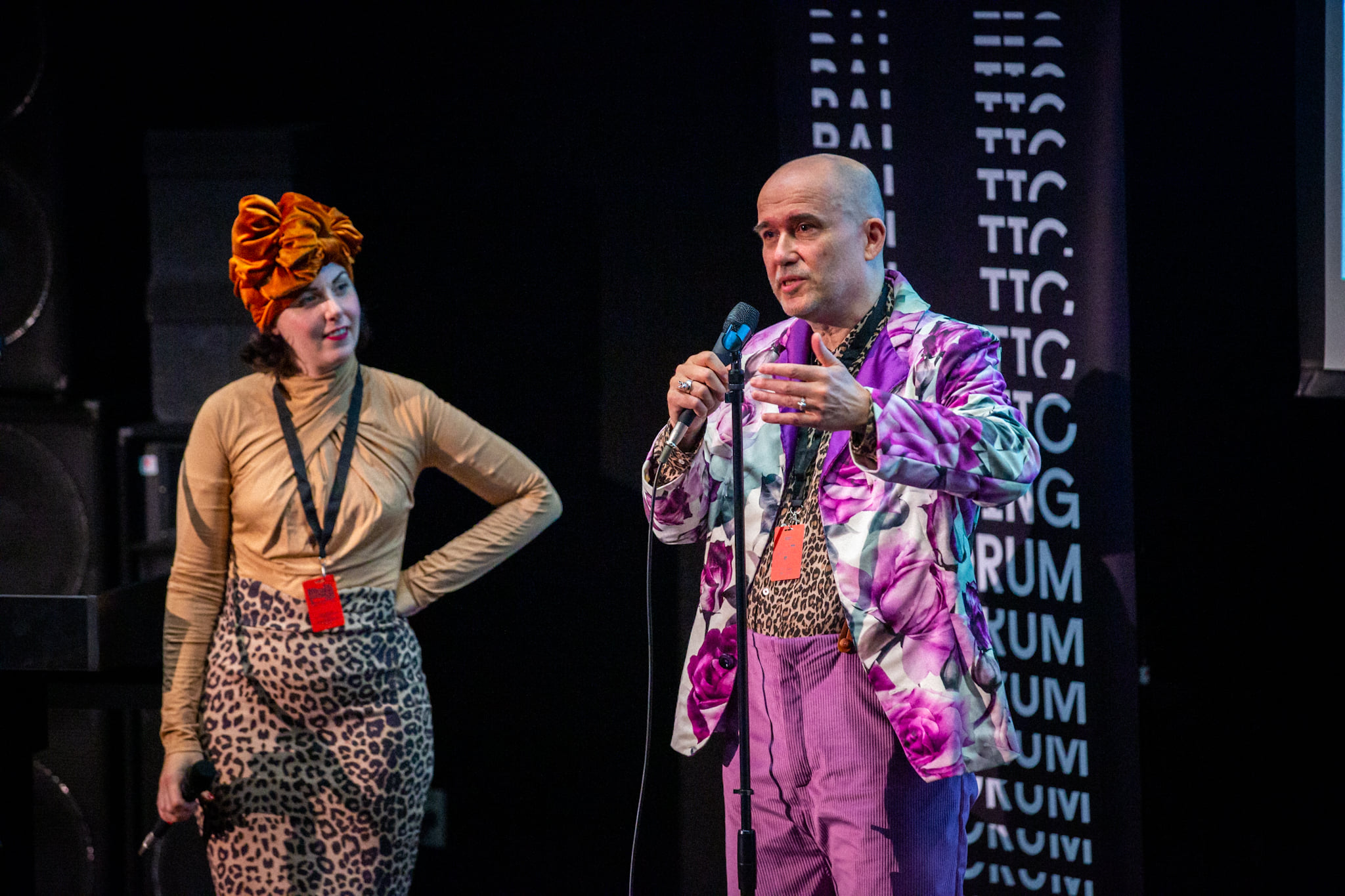 Selection criteria for the projects included its potential for co-production, its relevance for international audiences and the experience of the production company.

In advance of the BPF the selected participants and projects will receive personal consultation on their screenplays. During the event itself the participants take part in a pitching masterclass as well as a number of open lectures. They will also pitch their projects to a panel of industry experts, who will give feedback on the projects and confer a number of awards on selected projects.

The BPF Panel will award two short film projects (from Estonia, Latvia and Lithuania) with participant rights to the European Short Film Co-production Forum Euro Connection, ​​which is a part of the Clermont-Ferrand International Short Film Festival, and the Talents and Shorts Film Market (TSFM) and its Pitching Session “You Only Pitch Twice”. 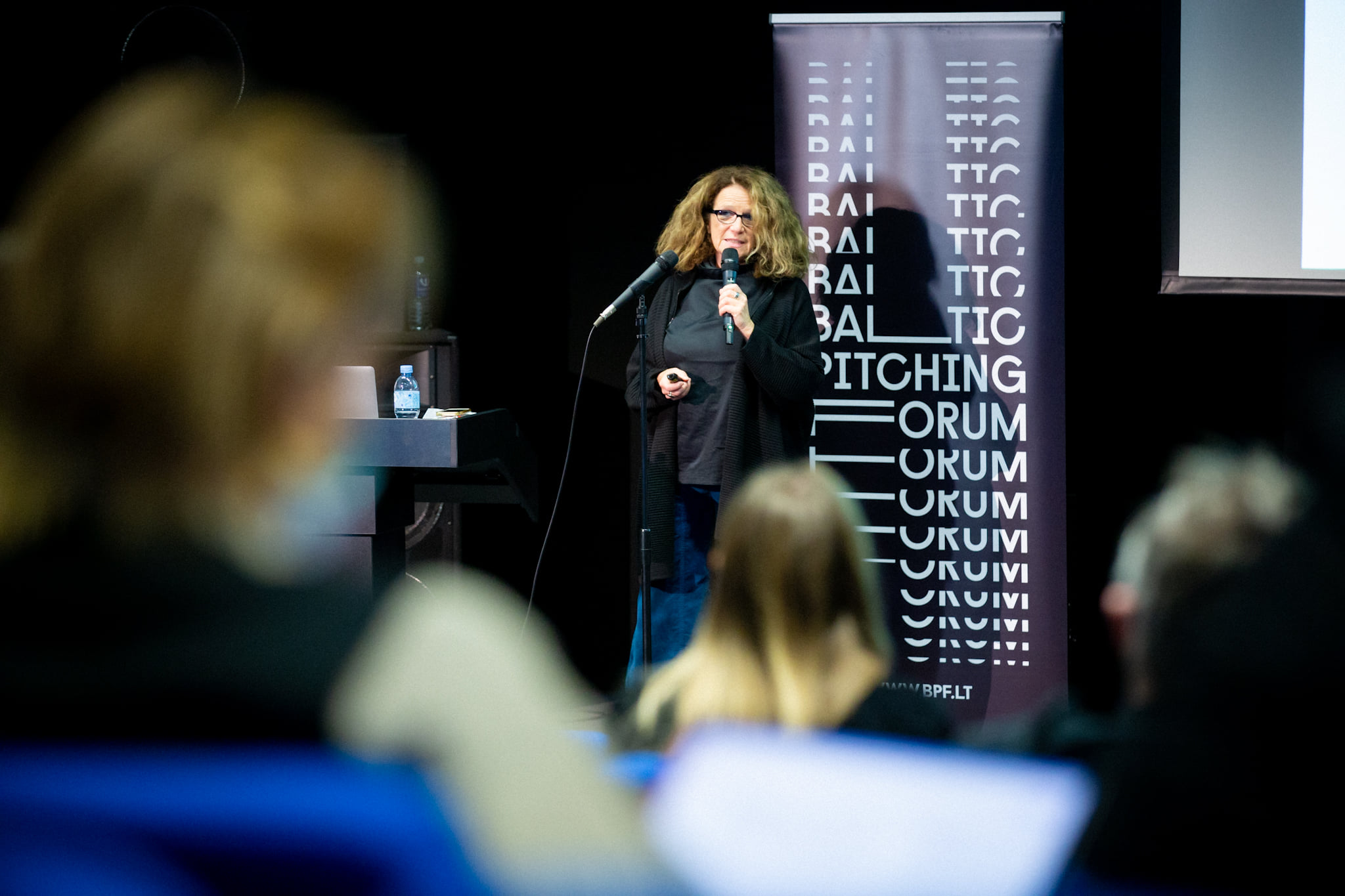 “The twelve selected projects represent themes such as the intersection of different cultures, identity, and its search, the influence of the past on people’s self-awareness, social norms and many other timely subjects. Every year, the Baltic Pitching Forum receives projects that react quickly to world events and respond to social reality and – as throughout its decade history – this year’s forum proves not only the vitality of the short film form but the skill and talent of the filmmakers making films.”

The 10th BPF will be a live event though pitching sessions will be available online to industry professionals around the world. More information on the panellists and lectures will be revealed in mid-September.