12th European short film scriptwriting workshop and coproduction forum “European Short Pitch” ended last weekend. Among 16 participants – short film projects from all over the Europe – was Lithuanian animation “Elena”, directed by Birutė Sodeikaitė and produced by Agnė Adomėnė (“Art Shot”). This project was invited to participate in the forum as one of the winners of Baltic Pitching Forum 2017.

After several sessions that lasted for two months, „Elena“ succeeded and was given the Aubagne International Film Festival award – European market for film music composition in France. The director Birutė Sodeikaitė is invited to the next edition of the Festival to find and meet potential music composer for her film.

Congratulations to the creative team of the film! 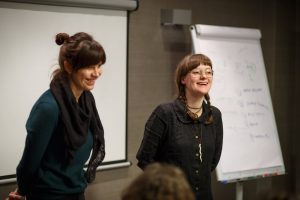 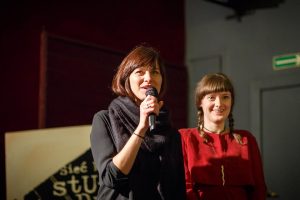 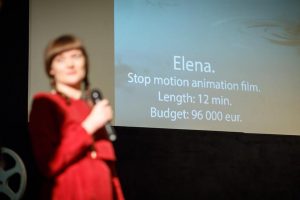