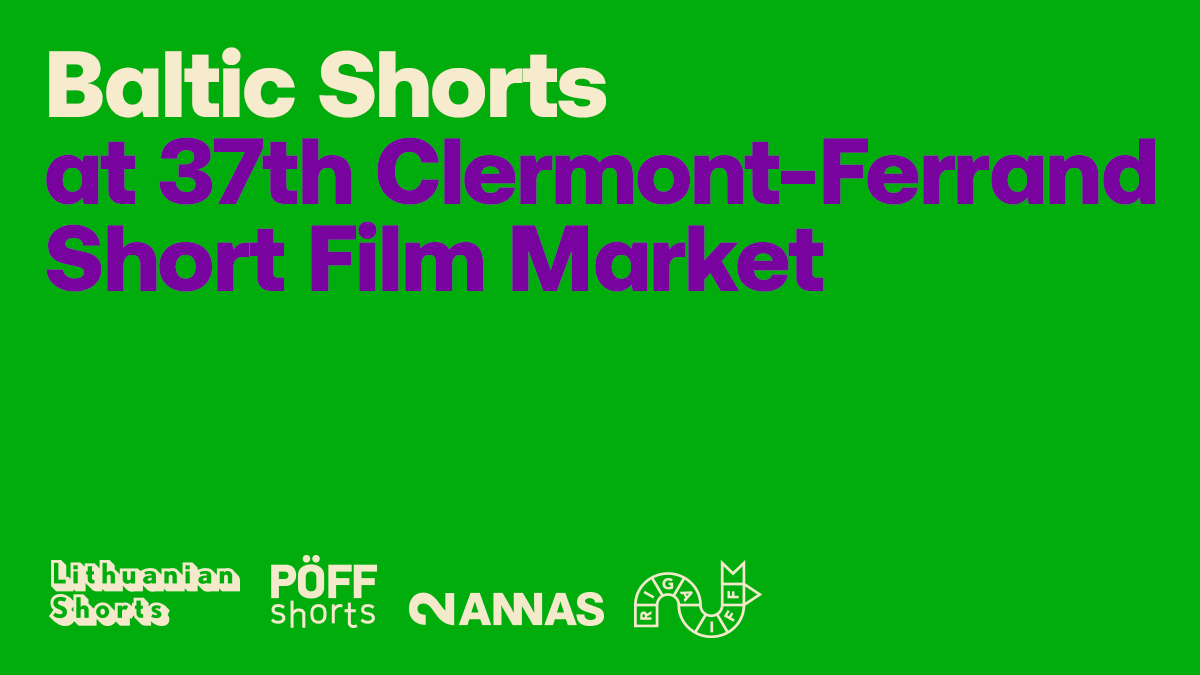 Filmmakers, festivals and industry representatives from Estonia, Latvia and Lithuania to attend largest short film festival and market in the world

As the Clermont-Ferrand International Short Film Festival prepares to get underway on Friday 28th January, the largest short film festival in the world will welcome a large Baltic contingent bringing new short films and projects to audiences and industry.

The festival’s International Competition will see the World Premiere of Estonian animation Sierra. Directed by lauded Estonian animator Sander Joon, and loosely inspired by the director’s childhood, this animated black comedy includes fragments of a stop motion film animated by the director’s father during the era of Soviet Estonia. Also on hand will be Edmunds Jansons’ Guard of Honour. The Latvian animation flirts with the surreal as a natural disaster interferes with an honour guard ritual. The festival’s Lab section, focusing on more experimental films, will see a screening of US / Estonian co-production Happiness is a Journey directed by Ivete Lucas and Patrick Bresnan. The documentary, which premiered at last year’s edition of Locarno, follows a warehouse of disparate workers process newspapers for delivery before heading out into the city to trace the desolate streets to their few and far between customers. 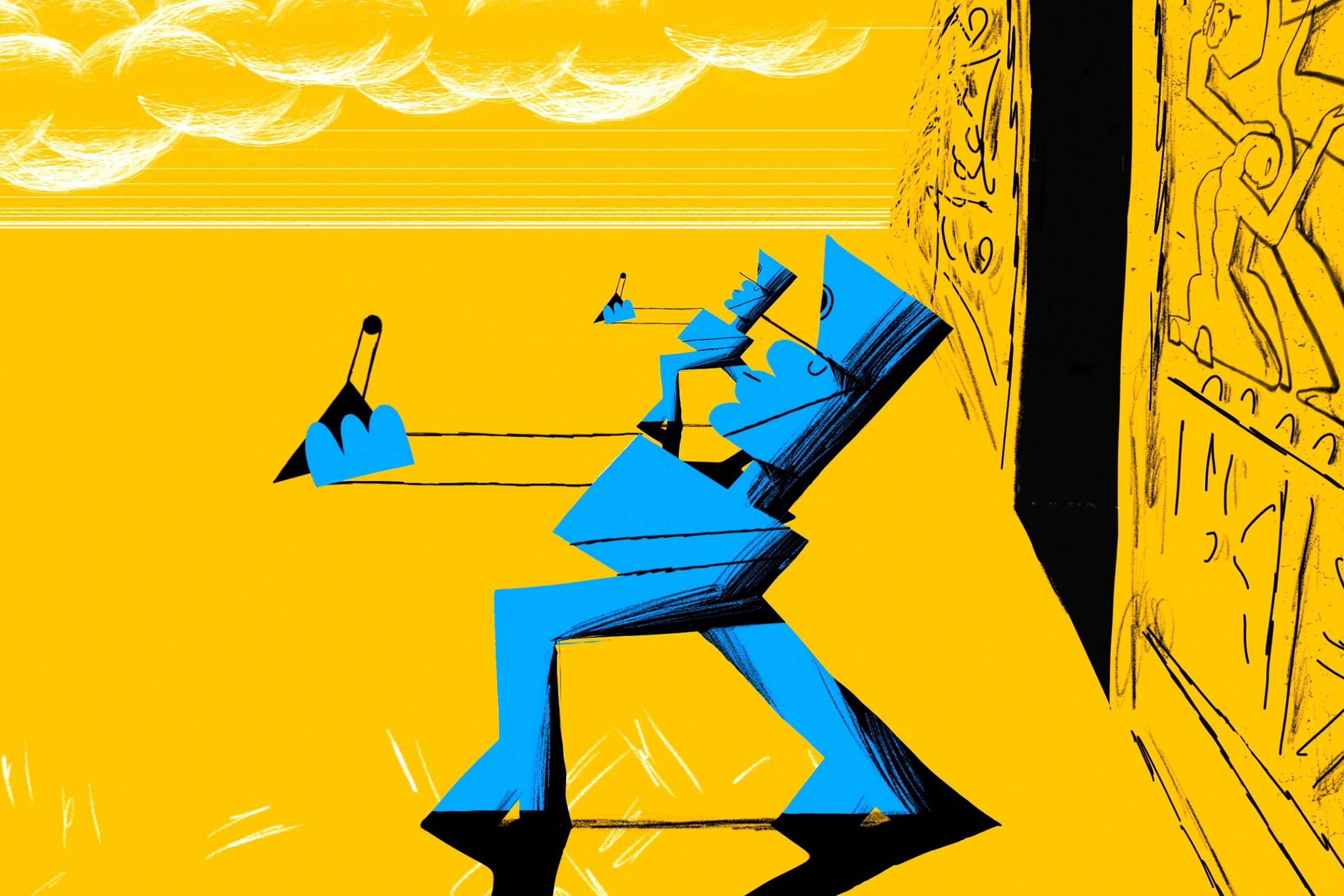 Outside of the offerings for the fulsome Clermont audiences, the Baltics will also have plenty for the large number of industry in attendance with Clermont playing host to the world’s biggest market dedicated to short films. With a dedicated Baltic Stand, the delegation of Baltic Shorts at the Clermont-Ferrand Short Film Market consists of representatives from PÖFF Shorts (Tallinn Black Nights Film Festival), Estonian Film Institute, Riga International Short Film Festival 2ANNAS, SHORT RIGA at Riga International Film Festival, Latvian Animation Association and Lithuanian Short Film Agency Lithuanian Shorts. They will be on hand for the duration of the festival to promote the best Baltic films and filmmakers to the industry and decision makers present. 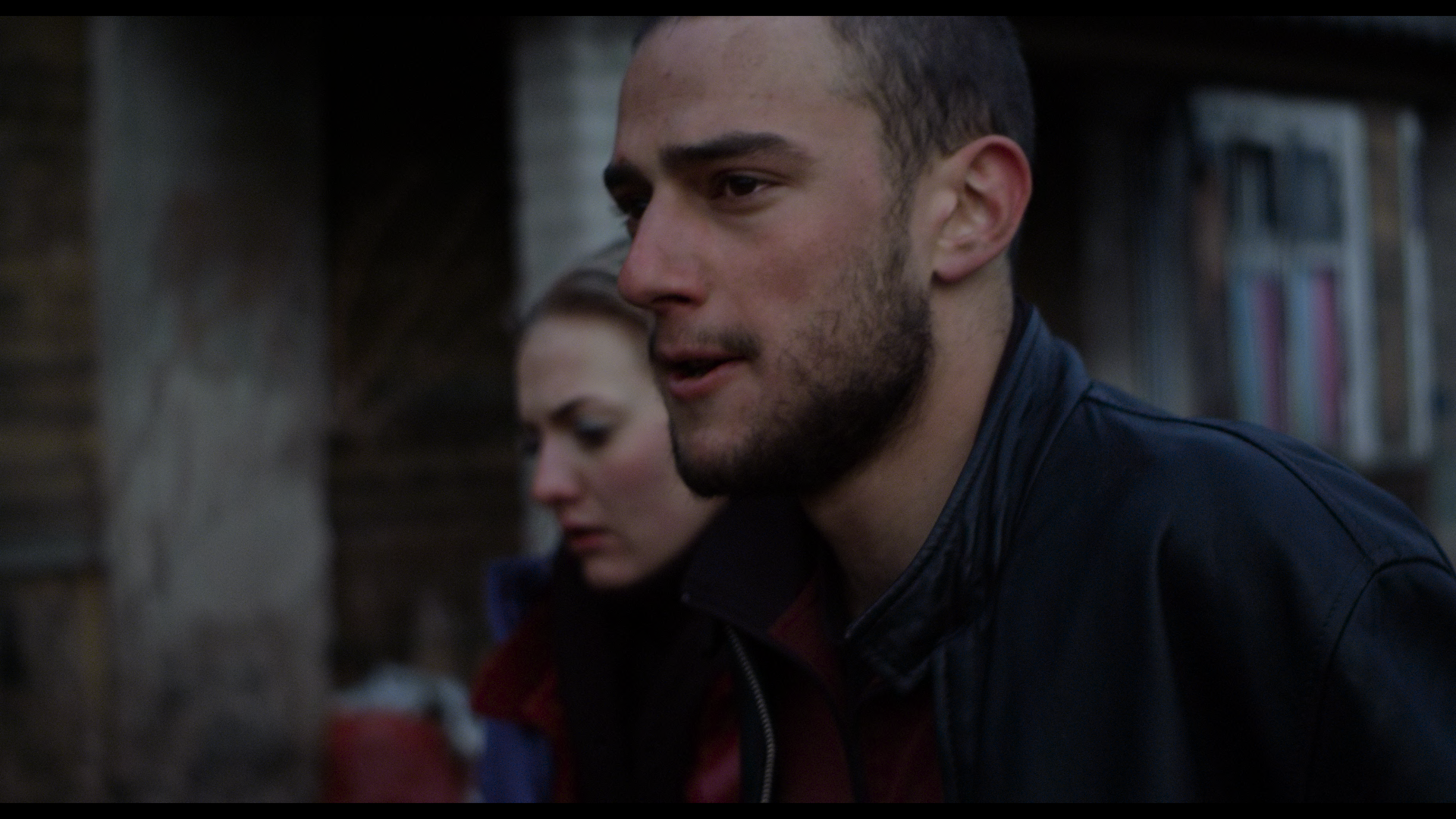 Euro Connection, the two-day pitching and networking event aimed at fostering partnerships between European and international production companies, will see Estonian project Schrödinger directed by Sergei Kibus pitched at industry professionals. Gaining its place at Euro Connection after being selected at the Baltic Pitching Forum, the animation sees a cat’s realities shatter when one day his human collapses and never gets up from the floor.

On Tuesday 1st February, the market will screen Baltic Shorts, a film collection containing the freshest short films from Estonia, Latvia and Lithuania. Seven animation and fiction shorts represent some of the most exciting filmmakers currently working in the region and display the creativity and unique sensibility of films from the Baltic region. Many of the films are work-in-progress or just recently finished and looking for the distribution, sales opportunities or festival premieres. 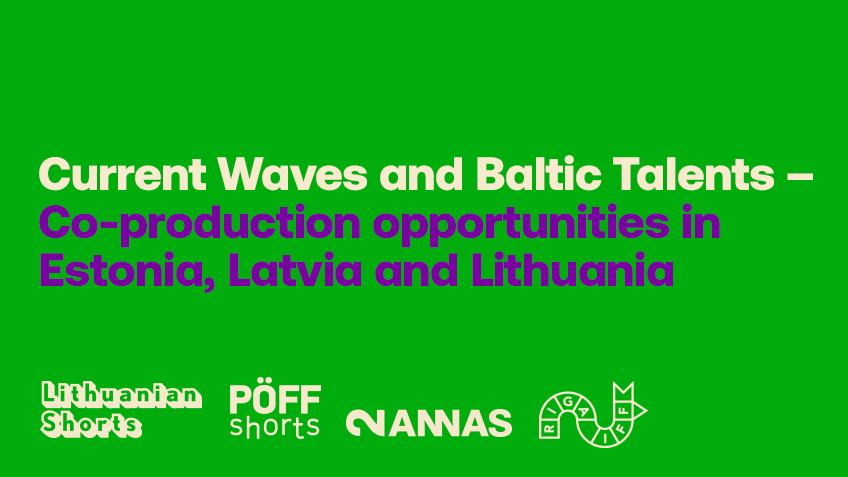 On Wednesday 2nd February, a talk entitled Current Waves And Baltic Talents will examine the current ecosystem of Baltic shorts and will explore the co-production opportunities with the Baltic countries while exploring the new talents and initiatives that the Baltic countries offer. This will be followed by a Meet and Greet in the festival market.

For more information on those attending Clermont, and the films and events on offer, visit www.balticshorts.eu