The second edition of the Baltic short film script development residency “Baltic Shorts Residency” is officially over. Three selected filmmakers from Lithuania, Latvia and Estonia had opportunity to dive deep into the writing process along with professional consultations over three weeks in small Lithuanian town of Kintai. The participants of this year’s programme — a filmmaker from Latvia Raitis Abele (project “Tool”), Lithuanian and Estonian emerging film directors Jorūnė Greičiūtė (project “The Trip”) and Jaanika Arum (project “Skin of a Mandarin”). The Residency is organised by Lithuanian Short Film Agency “Lithuanian Shorts”.

During the „Baltic Shorts Residency“, selected participants had a chance not only to write and develop their newest short films scripts but also to be mentored by a script expert Wim Vanacker (France). According to the Estonian filmmaker Jaanika Arum, “I saw this residency as a possibility for fast progress in a slow pace. A very constructive and straight forward feedback once a week from highly professional script consultant W.Vanacker made me digging into the characters on a deeper level, and created opportunity to experiment with the ideas with a more bolder approach as the support of Wim Vanacker was throughout the process by the side and helped to hold the main core of the script.”

Lithuanian film director Jorūnė Greičiūtė was also satisfied with her work both with W. Vanacker and Baltic colleagues: “I loved the fact that I had a chance to spent three weeks with Latvian and Estonian cinema representatives from whom I heard so much experiences and insights, that were both enlightening and inspiring. Also, I feel lucky that I had a chance to meet Wim — his consultations were very constructive and inspiring. I feel like these kind of residences can be the fine starting point for me as fresh script writer/film director.“ The positivity of Latvian participant Raitis Abele was also very much expressed at the end of the residency: “Long conversations, weird insights, great people, best guidance and perfect organization. It was my first writers residency in my 36 years lifetime and it made me reconsider my scriptwriting.”

The “Baltic Shorts Residency” took place on June 1-19 at “Kintai Arts” artspace situated in the Pomeranian region of the Curonian Lagoon (Klaipeda region, Lithuania). This unique residency location is an artistic initiative that encourages encounters with contemporary art forms outside of urban cultural centers. “Environment of Kintai gave a chance to dig into the process of scriptwriting and digest feedback from consultations without multitasking, which otherwise seems luxurious thing to do.” — said Estonian film director Jaanika Arum. 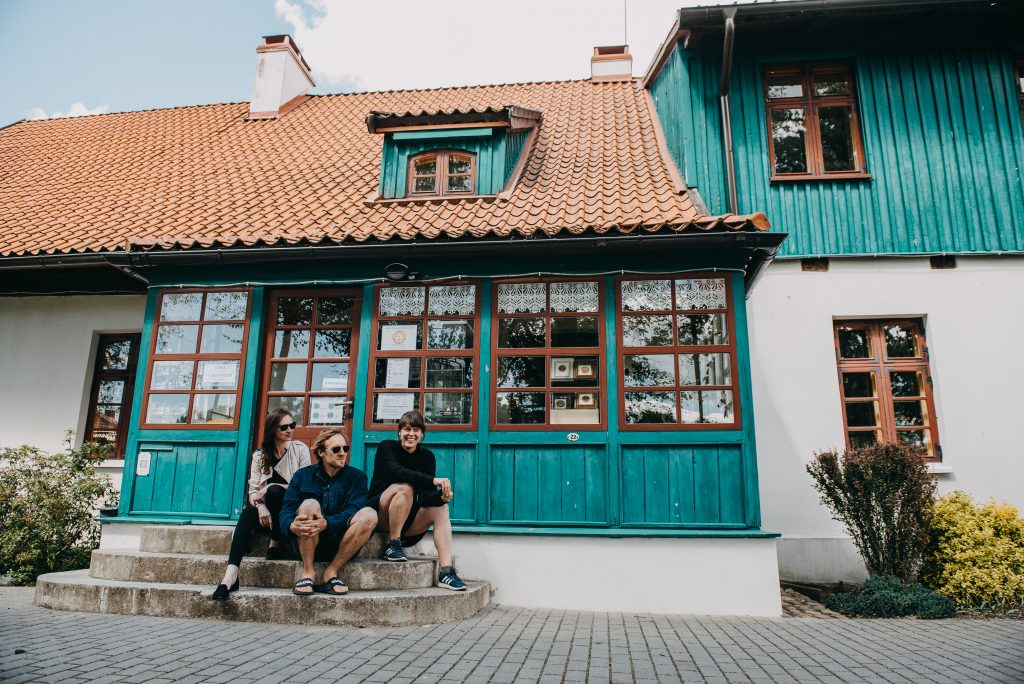 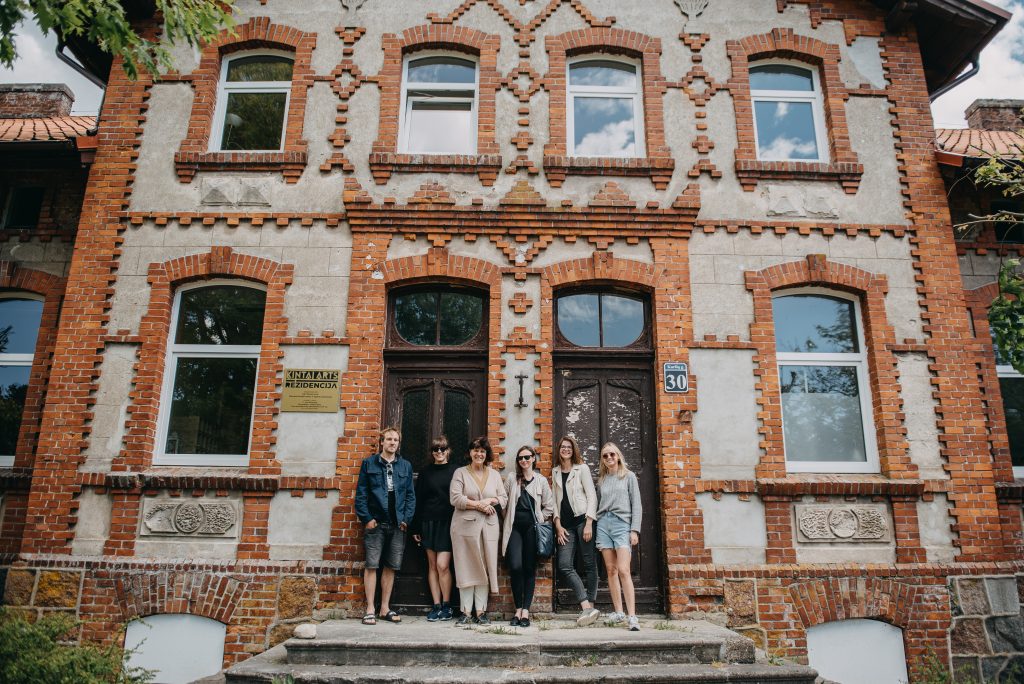 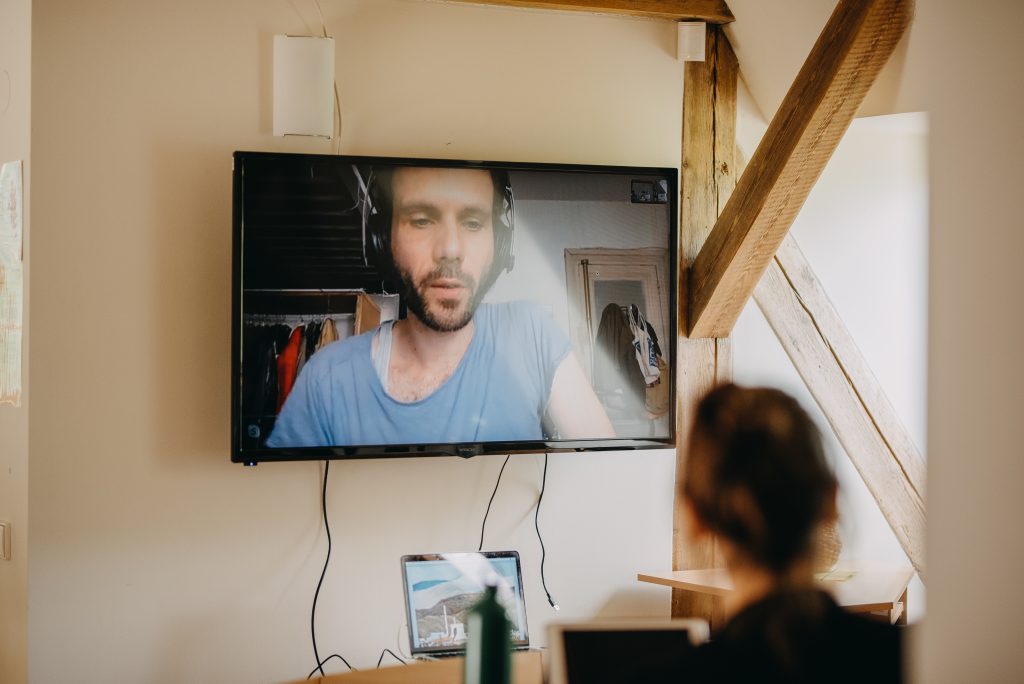 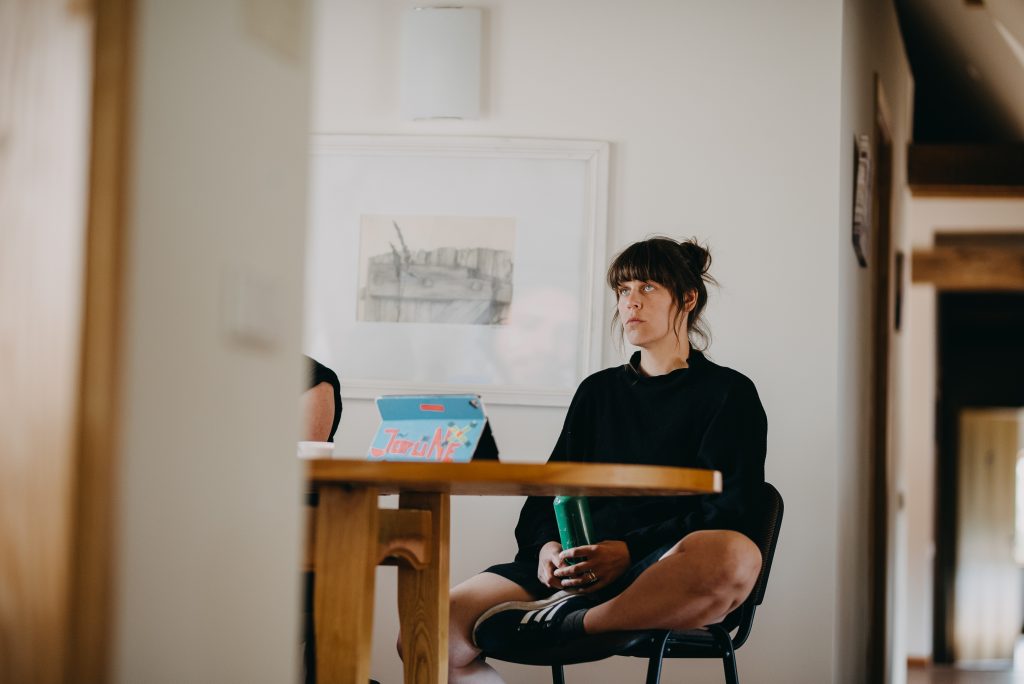 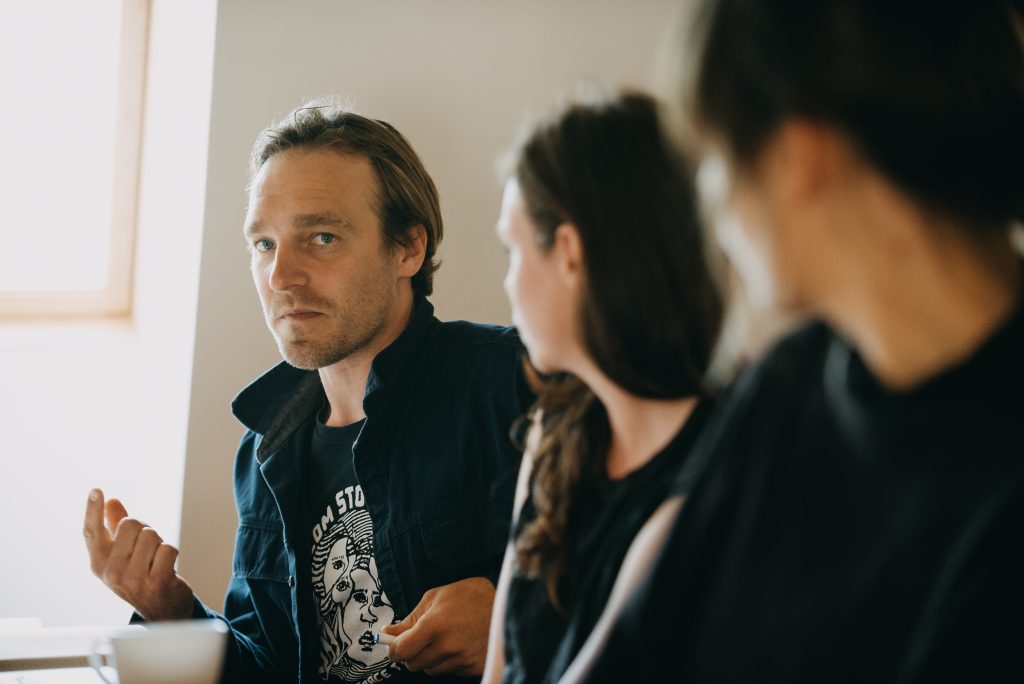 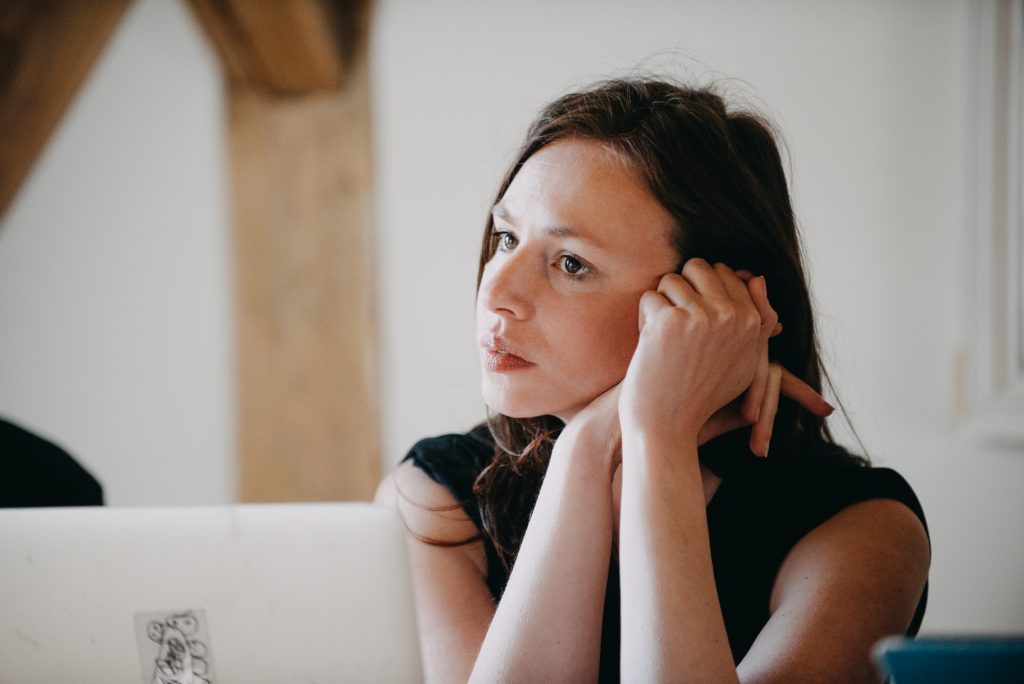