Baltic Women in Film Mentorship to return for a second season 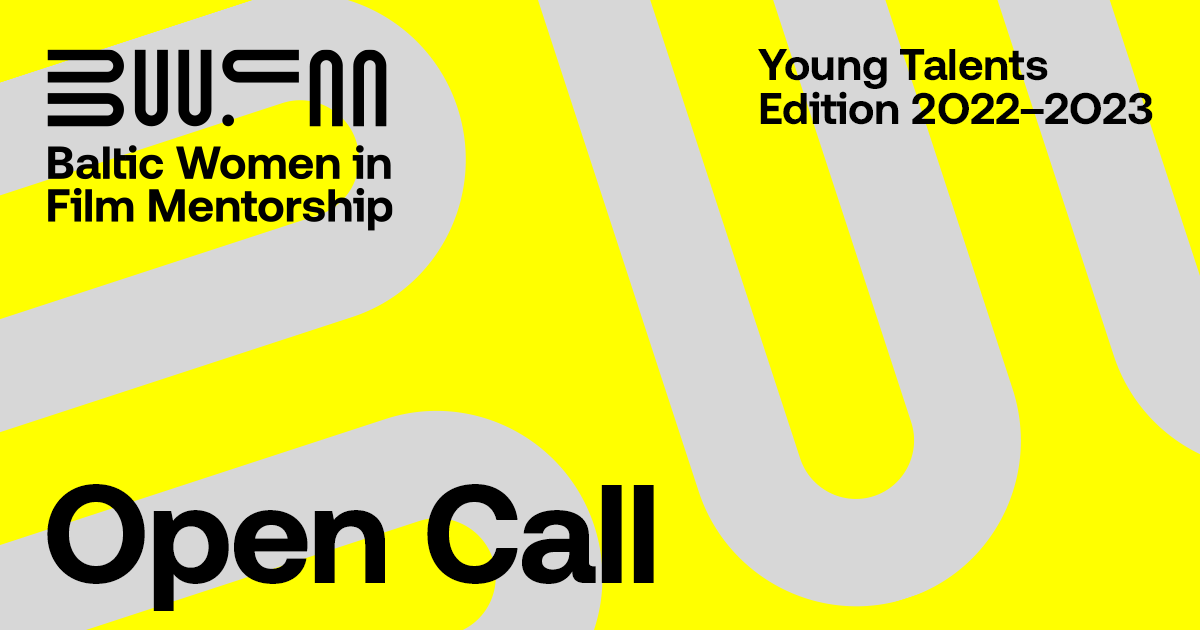 After a successful first season, the mentorship program “Baltic Women in Film Mentorship” will return for a second season with a focus on young talents. The seven-month mentorship welcomes women between the ages of 18 and 30 from Estonia, Latvia and Lithuania, from various fields within the film or TV industries who want to boost their career paths. The upcoming program will also welcome film women from Ukraine who currently reside in the Baltic countries. The call is open until 23rd of September 2022.

Willingness to learn and grow

20 participants will be selected to take part in the Baltic Women in Film Mentorship Young Talents Edition 2022-2023 with applicants expected to be eager to learn from industry professionals or willing to start a new career path. This year the mentorship program will make a particular focus on young talents.

The core of the mentorship program is to build an effective contacts-exchange and matchmaking marketplace where women, working in the Baltic audiovisual industry, would have an opportunity to be mentored by industry experts and encouraged to develop their professional skills, competences and create new audiovisual projects. The main selection criterion is motivation, alongside, goals of the applicant and their professional growth potential. 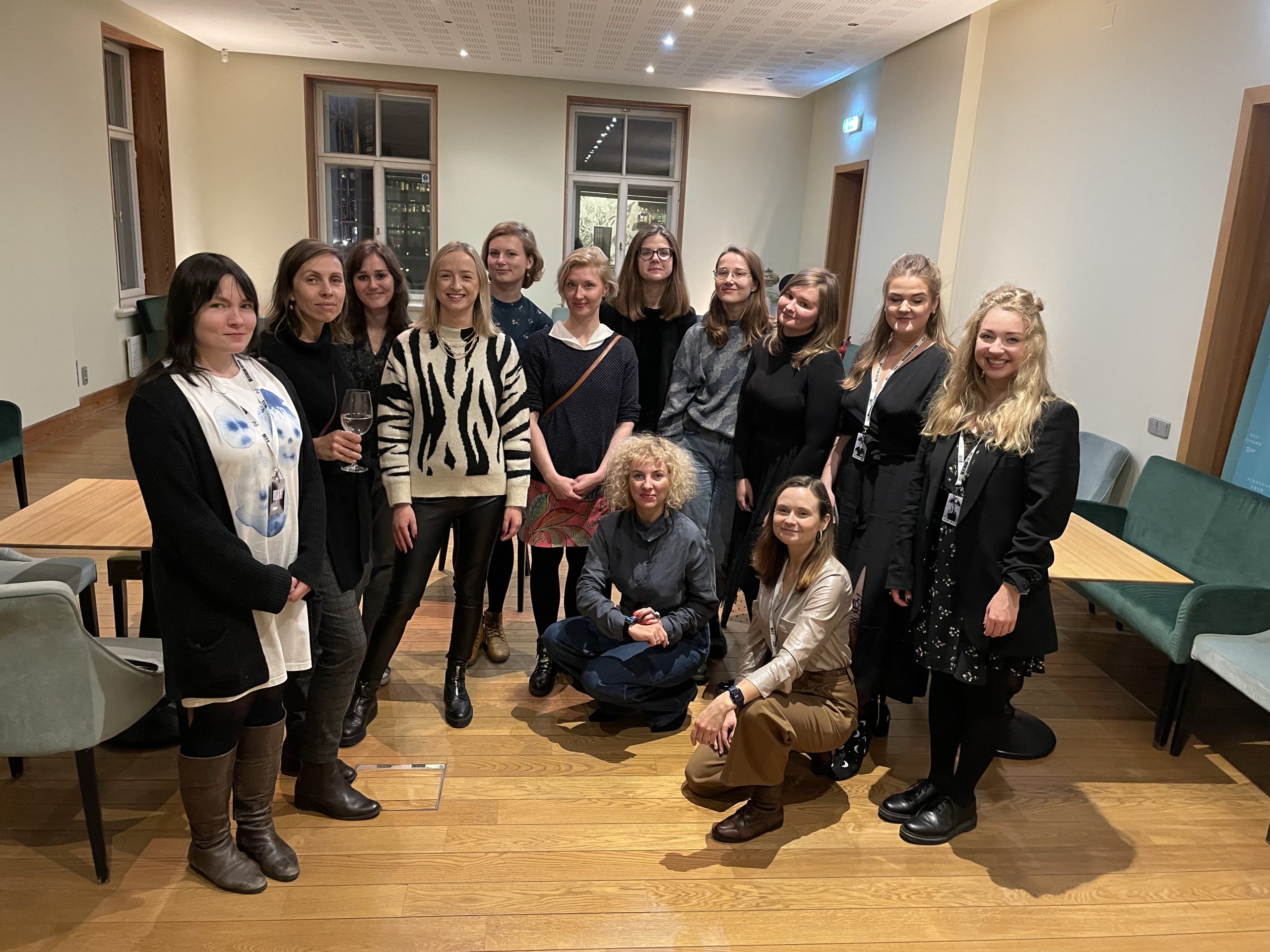 The first  edition welcomed 15 talented filmmakers from the Baltic region. They were matched with industry professionals from Lithuania, Latvia and Estonia. These included directors such as Eglė Vertelytė, Marija Kavtaradzė, Linda Olte and Lizete Upīte, producers including Aija Berzina, Gabija Siurbytė and Justė Michailinaitė, film critic and programmer Laurence Boyce, cinematographer Elen Lotman, and others.

One of the mentees, aspiring art director and production designer Beatrise Maija Krievina said that:

“For me the main benefit was meeting women from the Baltics in this industry, as well as meeting people my own age that are starting off in the film industry. Through this program I was also able to learn and see what is being made in the Baltics, which usually gets overshadowed in my searches, or I have no access to it due to being outside Latvia. Within the program we were encouraged to understand our value, what works for us and how we work.”

The structure of the mentorship program

Over the course of seven months (October 2022 – April 2023) the participants will be involved in coaching sessions with their mentors alongside self-education webinars on mental health, mentorship, leadership, negotiations and self-promotion. They will also get the opportunity to network at industry events at film festivals in Estonia, Latvia and Lithuania.