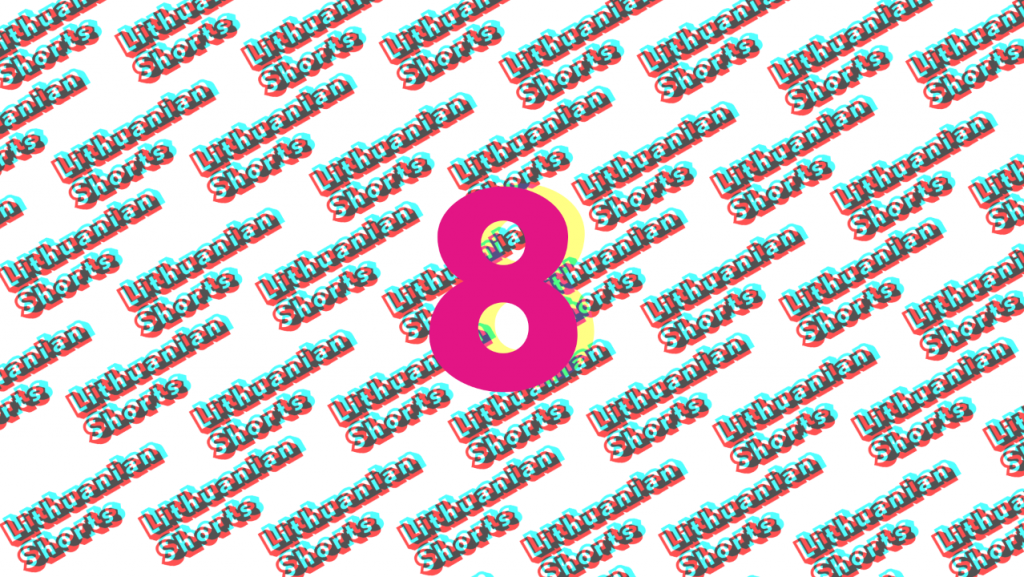 All Thursday Lithuanian cinema lovers will have a chance to watch one of the most remarkable Lithuanian shorts films via Lithuanian Shorts facebook account or Lithuanian news portal 15min.lt from 28 May, Thursday, 10 a.m. until 29 May, Friday, 10 a.m. All films will be with English subtitles.

Lithuanian Shorts is a member of a world-wide non-profit association for the short film promotion “Short Film Conference” and the European Network of Short Film and Video Art Distributors “Short Circuit”.