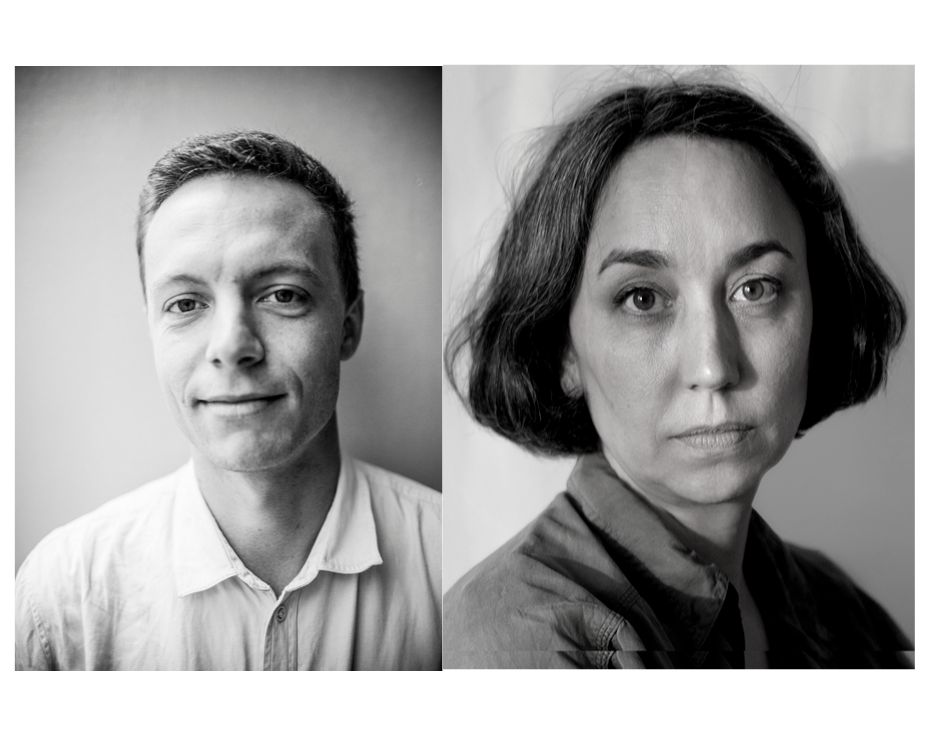 On the 12th of October, the last day of 7th edition of Baltic Pitching Forum, the audience is welcomed by two film professionals, who will give open lectures on the actual topics of the short film industry. Two panelists – film sales agent Marcin Łuczaj and the head of the Berlinale Shorts programme Anna Henckel-Donnersmarck will talk on how to sell your film and get into the biggest film festivals.

From 2007 to 2019 Anna Henckel-Donnersmarck was the programmer for the Berlinale Shorts programme. From this summer she is selected as the new head and curator of Berlin International Film Festival’s Berlinale Shorts section. During Baltic Pitching Forum she will give an open lecture “Berlinale Shorts – Profile and Procedures” followed by Q&A. Having studied Art and Design after school, as Anna says herself, only by coincidence film came into her life. To this day she creates video projections for theatre, opera, music concerts as well as installations for exhibitions and museums. Anna has been a jury member for many film festivals around the globe, including Tehran, Milan, Nordisk Panorama. She also gives lectures on film festivals and filmmaking.

As asked, what she looks for in short films, Anna answered, “I am not looking FOR something. I look AT the film without any expectations, but with open eyes and ears, an open heart and mind. And every now and then you fall in love. Sometimes it’s love at first sight. Sometimes it takes a little time for the film to sink in. And sometimes someone from my selection team has to point out the peculiar qualities of a film which I might have over-looked”.

When it comes to the programming of Berlinale Shorts, she said, “We get approximately 4000 submissions per year. A team of 8 people digs through all these submissions, including myself. Every film is watched by two people at least. Every two weeks we come together and show each other the gems that we have found and discussed them in great detail. I then have to pick a maximum 30 films which we want to share with the audience and present to the jury”.

After being screened at the festival, short films still continue being shown as a special part of the Berlinale Spotlight. “We have screenings throughout the year all over the world, called Spotlights. For these I curate short film programs from the past editions of Berlinale Shorts.”

But how do the films get screened at these festivals? Some of the short films have sales agents, who take this burden off from filmmakers’ shoulders. Marcin Łuczaj, who’s been working for the Warsaw-based “New Europe Film Sales” agency is responsible for feature and short films acquisitions.  The company now acquires 7–9 short films a year. When talking about what makes him choose one film over the other, Martin answered, “I like good, original and quite crazy stories. I’m not looking for boring family dramas or Eastern European film about social injustice”.

Many of “New Europe Films Sales” short films have won awards at the biggest film festivals – Berlinale, Cannes and Sundance. Their short films have been nominated for “Oscars” and won one in 2017 for a film “Sing” by Hungarian director Kristóf Deák. But how to know if the film will be successful? Marcin says, “It just a personal taste and intuition. It has to be unique, quirky, rememberable – I really don’t like films, which I can easily forget next week”. On his lecture “Dos and Don’ts with Short Film Sales Agents” he will speak about when to think about film’s distribution and approach sales agents, various strategies of pitching the film what not to do, if you want your work to reach a wider audience.