Panel discussion at Marché du Film Online – Myths About Short Film Industry: Is There Any Money?

Baltic Short Film Project Pitching Event „Baltic Pitching Forum”  together with the Lithuanian Film Centre invites to the online panel discussion at the Marché du Film Online. The discussion “Myths About Short Film Industry: Is There Any Money?” will be held on 25th of June, 1 PM CET, please register here (registration is open until 24 June, 23:59 CET).

There is a classical and constantly relevant question — whether there is any money in the short film industry, what the filmmakers actually get back from the agreements with the sales and distribution companies, TV acquisition departments. A panel of experienced sales agents, festival distributors, TV commissioning editors and co-production forum organisers will discuss the myths about short film industry, and will give some real examples of the short films monetization.

All the experts are former panelists of the Baltic Pitching Forum. The discussion will be moderated by Lithuanian animation producer Agnė Adomėnė. 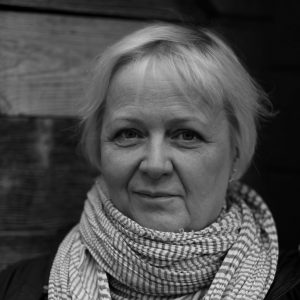 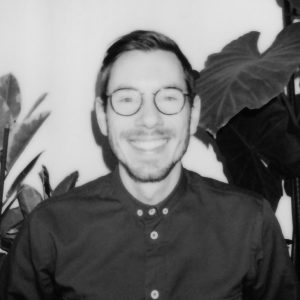 Wouter Jansen is the owner of the sales and festival distribution company Square Eyes. He worked as the head of programming at the Go Short – International Film Festival during the first 10 editions. In 2013 he started Some Shorts, which changed to Square Eyes in 2019, which specializes in having outstanding non-mainstream films find the audience and recognition they deserve. With Square Eyes, Wouter represents bold, author-driven features and shorts, and collaborates closely with the filmmakers to devise bespoke festival distribution and sales strategies. This has resulted in a small catalogue of films premiering at prestigious festivals and winning multiple awards over the last few years like main prizes at Cannes, TIFF, Berlin, Locarno and Clermont-Ferrand.  Wouter has been giving lectures at schools like Le Fresnoy, HEAD Geneva and Netherlands Film Academy as well as moderating and leading workshops at festivals like IDFA, Warsaw FF, True/False, Winterthur, VIS Vienna Shorts and others. He is a Berlinale Talents alumni. 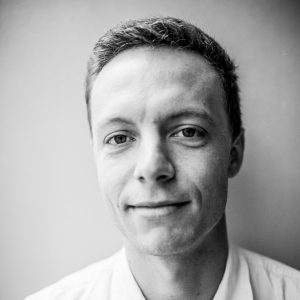 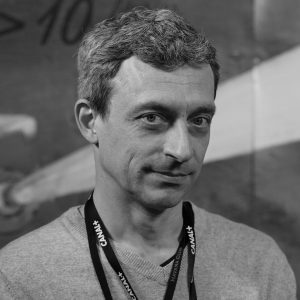 Laurent Crouzeix is on the Executive team of the Clermont-Ferrand Short Film Festival and Short Film Market. He is part of the Festival’s programming team. He is Coordinator of Euro Connection co-production forum that has seen 99 projects to completion so far. Laurent also designs various targeted industry meetings about the development, production, or distribution of short films. He is Project Manager for Shortfilmdepot.com platform, which he started developing in 2004 together with Roger Gonin. Laurent’s debut stop motion short Amerigo and the New World, co-directed with Luis Briceño, was released in 2019.

The creative producer Agnė Adomėnė focuses on developing and producing artistic animated films. In 2012, she founded the production company ART SHOT, her first completed film Ragnarok (dir. Urtė and Johan Oettinger) was awarded by the Lithuanian Film Academy and selected by many international festivals. Two of her latest projects won the Baltic Pitching Forum and were selected for Euro Connection 2017 (The Juggler, dir. Skirmanta Jakaitė) and the European Short Pitch 2018 (Elena, dir. Birutė Sodeikaitė). Agnė is one of the founders and a board member of the Lithuanian Animation Association, a member of the European Animation Awards, the Lithuanian Film Academy and the Independent Producers Association of Lithuania. She was also a member of the Jury at the Annecy International Animation Film Festival 2018.