Industry professionals invited to open lectures on subjects such as film sales and festival programming.

Taking place for the ninth time in the Lithuanian capital of Vilnius, the Baltic Pitching Forum (BPF) will run from October 7-9 2021. The three day programme dedicated to shining a light on the newest filmmaking talents from Baltic and Nordic countries will feature a wealth of events for both those participating in the BPF on-site as well as for industry professionals across the world with part of the program being open and available online for those who are pre-registered. The registration form can be found HERE.

The BPF is centred on the short film pitching sessions on October 8th in which three projects each from Lithuania, Latvia and Estonia alongside three from guest country Sweden will be pitched to a panel of Industry professionals alongside the Baltic Producers’ Jury.  The full list of projects can be found at https://bpf.lt/bpf-2021/projects/.

On October 7th, pitching expert Gabriele Brunnenmeyer will coach the selected BPF participants how to present their project in her lecture Go Out and Pitch! The lecture will focus on how to discover the most interesting elements for your pitch, how to put the relevant information together and how to share your creativity with a professional audience.

They will award two projects (originating from the Baltic States) with participant rights to the European Short Film Co-production Forum Euro Connection (part of the Clermont-Ferrand International Short Film Festival) and the Torino Short Film Market’s pitching session You Only Pitch Twice.

On October 9th, Austėja Milvydaitė, the Head of MEDIA Office at Creative Europe Desk Lithuania, will talk about new Creative Europe programme opportunities for culture and creative sectors in Europe and give a short overview of the new structure of MEDIA strand and present its clusters in her lecture MEDIA 2021-2027: What’s in there for shorts?

2021 BPF panellist Ben Vandendaele will provide a focus on the mechanism of Short Film Sales and Distribution and try to touch on all aspects of what a sales agent and a distributor can do for the success of a film. It will include case studies of his previously represented films that have been selected and awarded at multiple international film festivals, including Berlinale, Cannes, Clermont-Ferrand, Sundance, SXSW, Locarno and Venice. 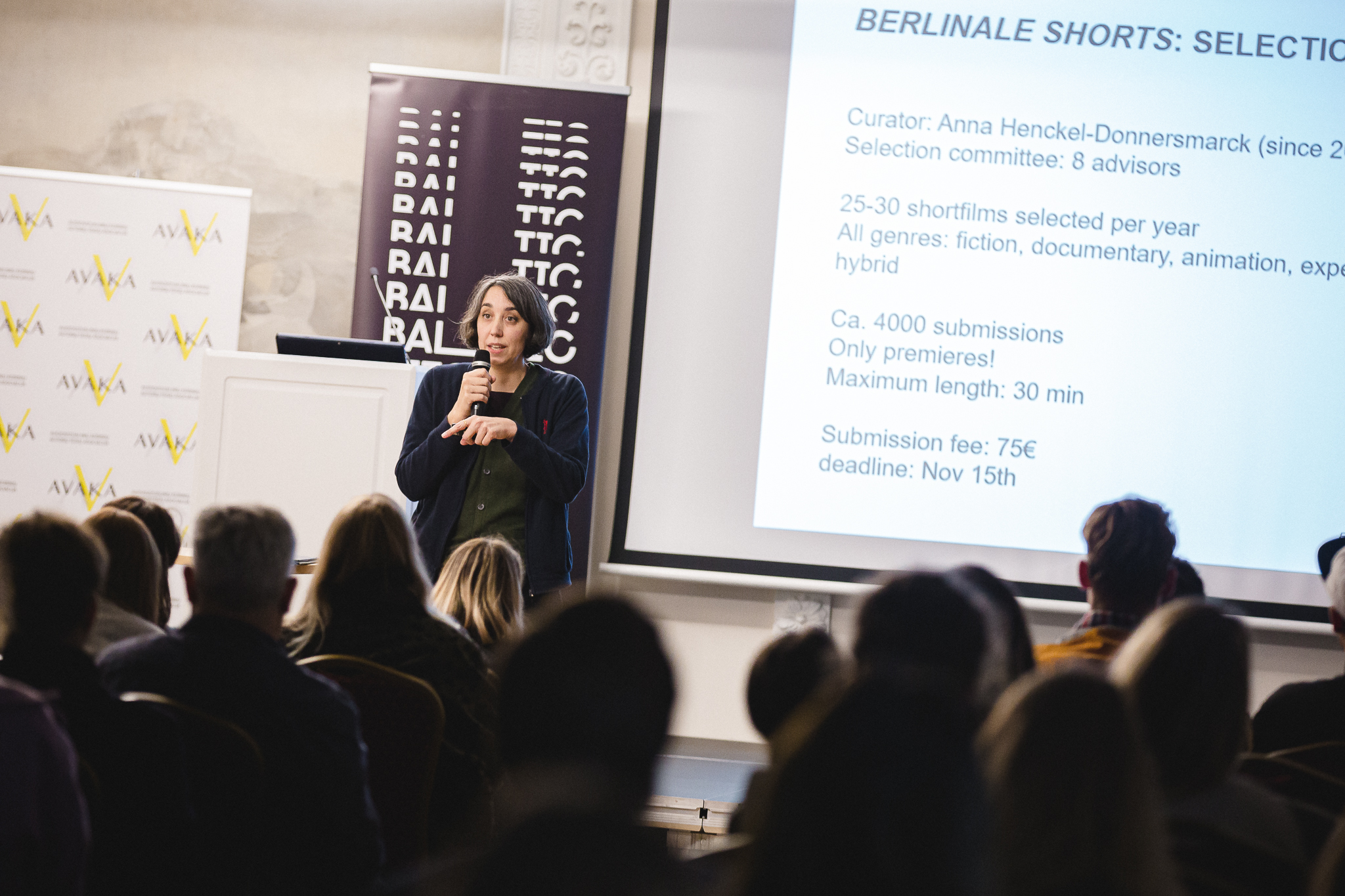 The Baltic Pitching Forum will take place on October 7-9 at the National Gallery of Art (Konstitucijos pr. 22 Vilnius) and online. Attending is free of charge but pre-registration is required. More about the program – here.