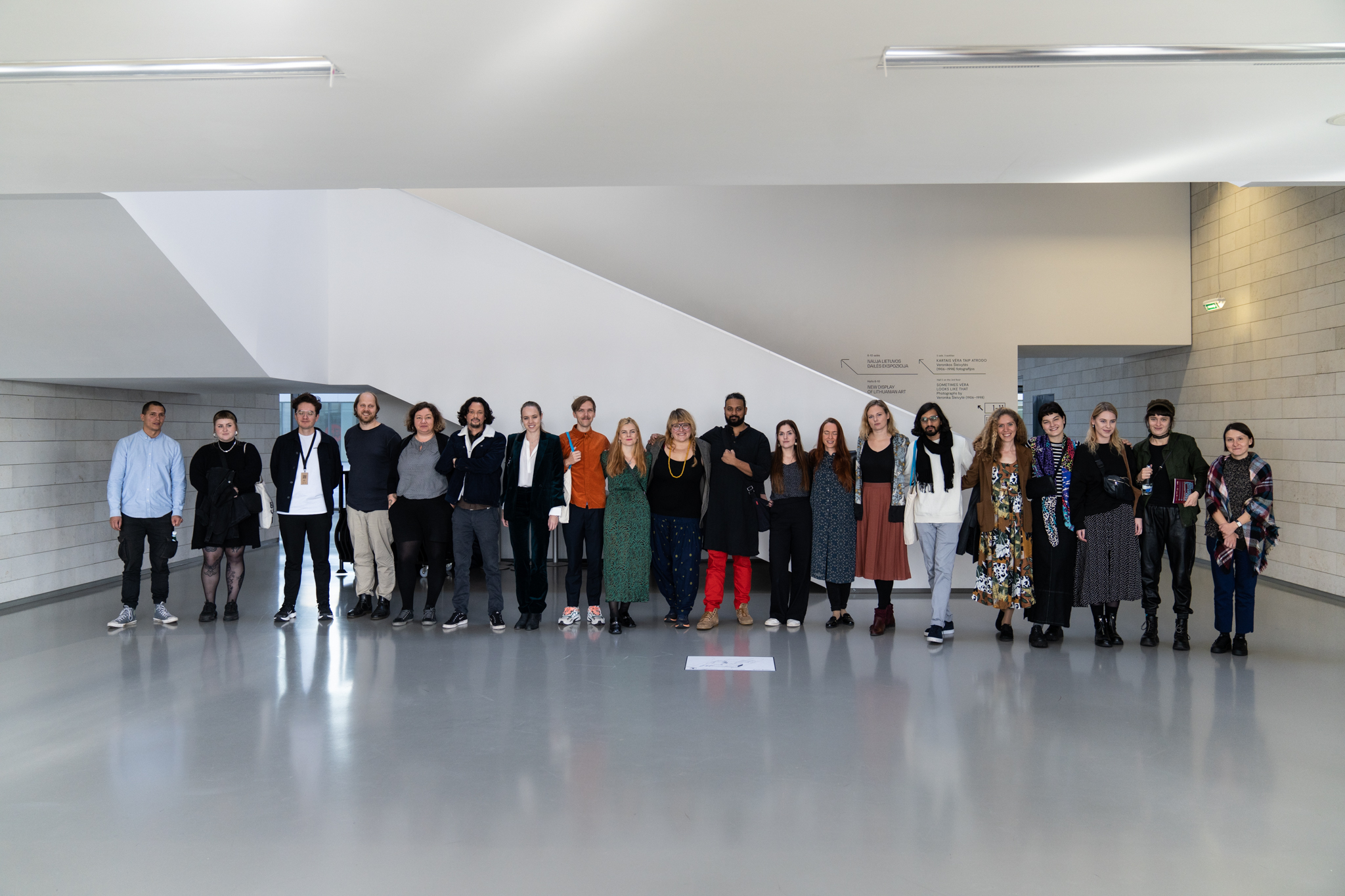 This year the 10th Baltic Pitching Forum celebrated ten years of showcasing new talent and continued to build upon the momentum which has made it one of the most important industry showcases in the Baltic region today.

Over the past few days the Lithuanian capital of Vilnius has seen some of the brightest stars in Baltic and Nordic filmmaking. Twelve short film projects were presented by participants from Estonia, Latvia, Lithuania, and this year’s guest country Norway. These projects were pitched in front of two panels of international film experts who bestowed prizes at an award ceremony held on Friday night. 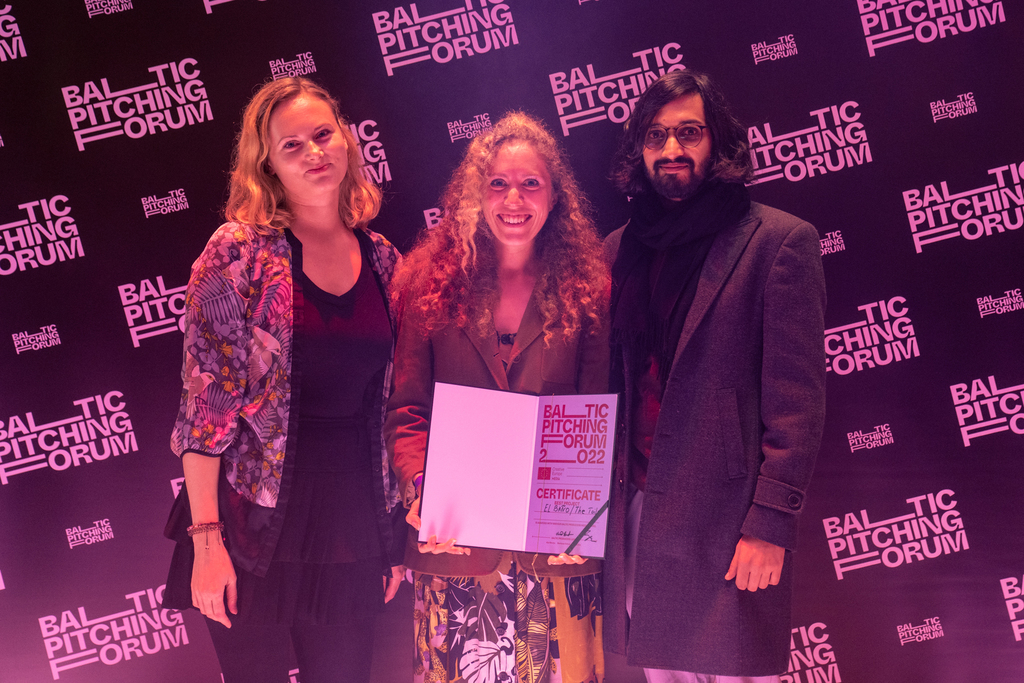 The Toilet, from the directors Ragne Mandri, Sushant Bhat and producer Nevena Semova, was the winner of participant rights at the European Short Film Co-production Forum Euro Connection 2023, ​​which is a part of the Clermont-Ferrand International Short Film Festival in France. The story of the project tells about a 5-year-old Colombian boy, who overcomes his struggles navigating and understanding the new world around him. The award was given for a very universal and personal topic, tinted by the complexity and poetry of multiculturalism. 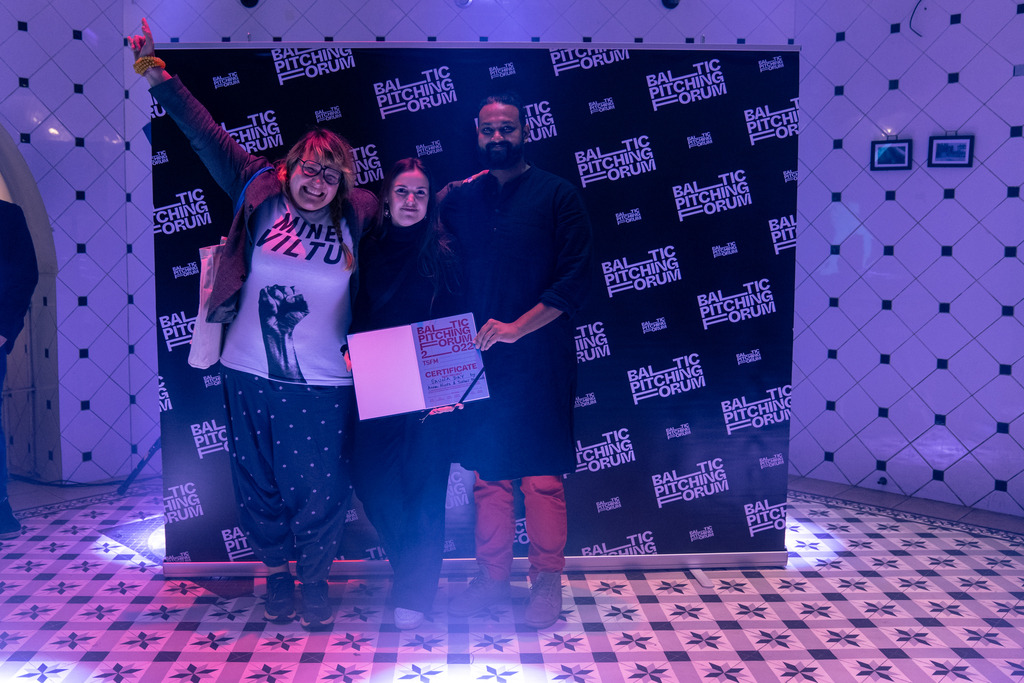 Project Sauna Day, from the directors Anna Hints, Tushar Prakash and producer Johanna Maria Paulson received an invitation to Talents and Short Film Market 2022 and its Pitching Session “You Only Pitch Twice”. The award was given for the solidity of the project and positive energy of both directors and producer. The film story follows about two men secretly connecting with each other through the ritual of whisking in the smoke sauna. Ritual helps two men explore their more sensitive sides.

The Baltic Producers Jury MEDIA Award – initiated by the Creative Europe offices in Lithuania, Latvia, and Estonia and coming with a 1000 EUR cash prize – went to the project The Toilet (dir. Ragne Mandri, Sushant Bhat, prod. Nevena Semova). The award was given for their smooth, engaging and dramaturgically strong pitch, which covered all the key elements of the project. 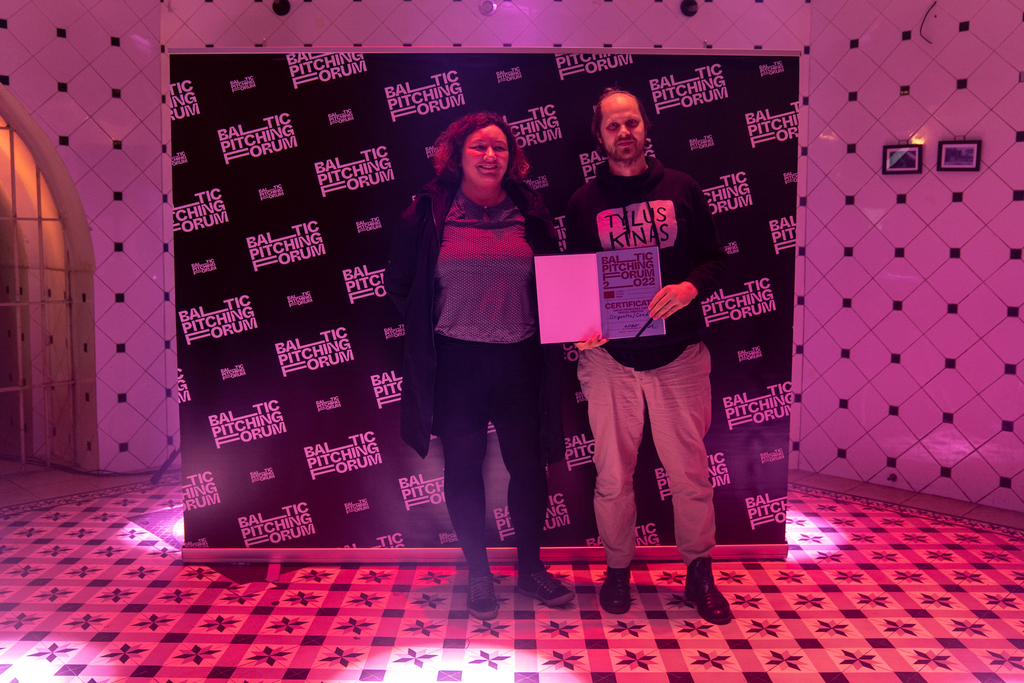 A special mention went to the project Conductor by director Antanas Skučas and producer Justė Michailinaitė. According to the jury, a passionate and well connecting director-producer duo is developing an artistically engaging project. The film follows a prison warden in a dystopian city who has broken his instrument. Without him, as he thinks, the whole city will come crashing down. 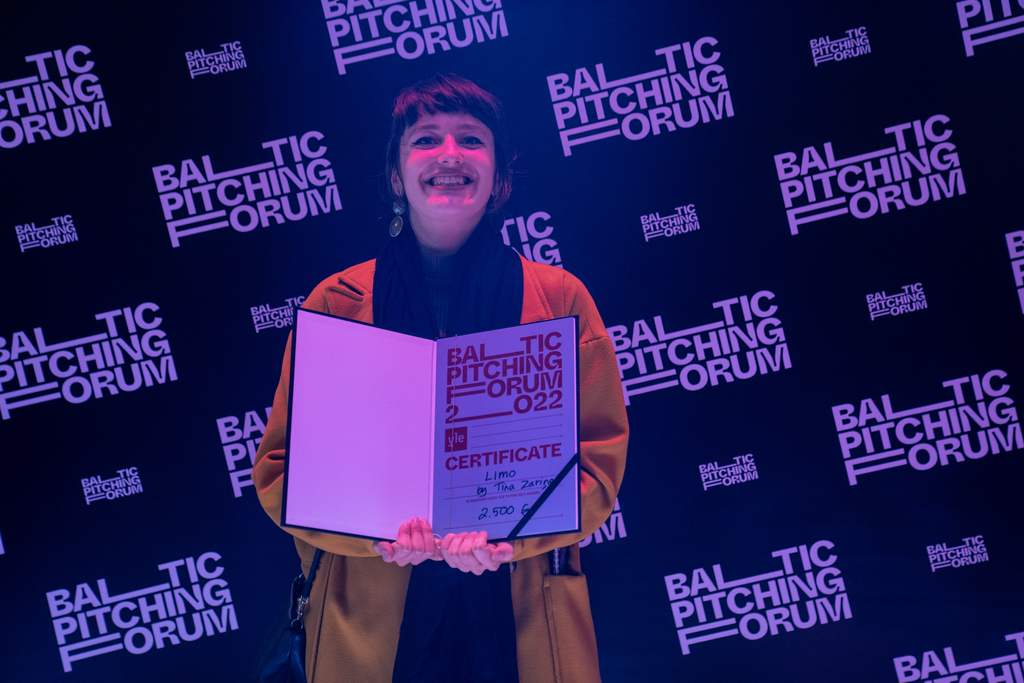 A new prize – Yle TV Pre-buy Award worth 2500 euros – went to LIMO, a dystopian story between a human and artificial intelligence, by the director Tīna Zariņa and producer Alise Ģelze. Animation project Offside from director Sander Joon and producer Aurelia Aasa, which touches imaginary childhood games in a funny and genuine way, won the Radiator IP Sales Distribution Award, consisting of consultancy and guidance for filmmakers. 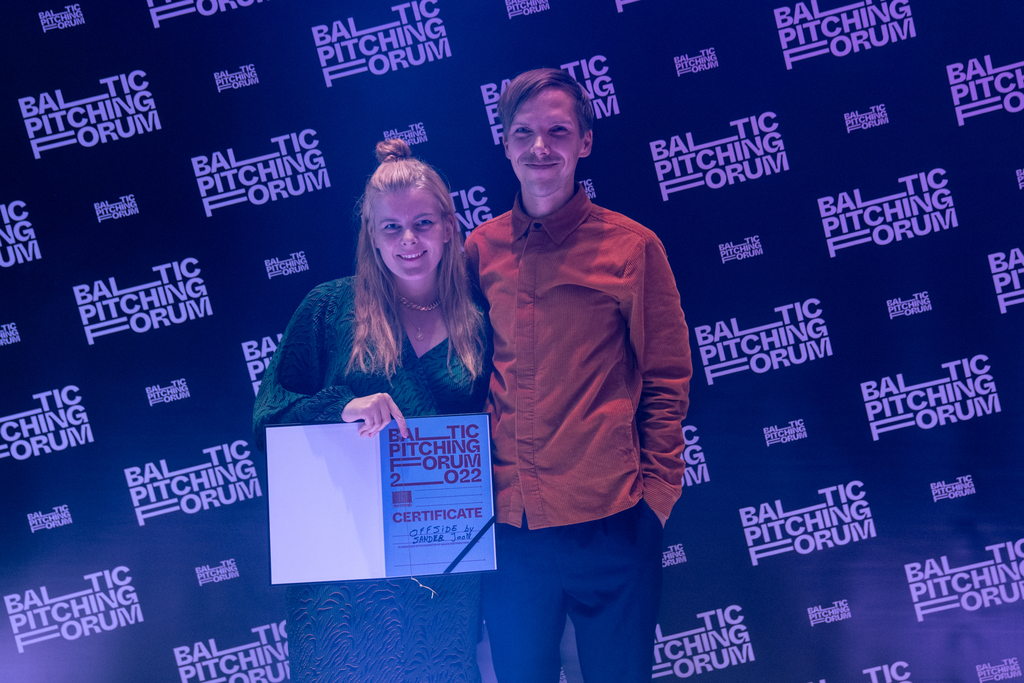 “This year’s edition was very special, giving us a chance to explore the newest short film projects from Baltic and Nordic regions with the greatest potential, as well as evaluate the achievements of the BPF alumni over the 10 year of existence. I am sure that this year’s projects will contribute to these achievements turning into successful films and continuing their journeys through international film festivals and markets.”