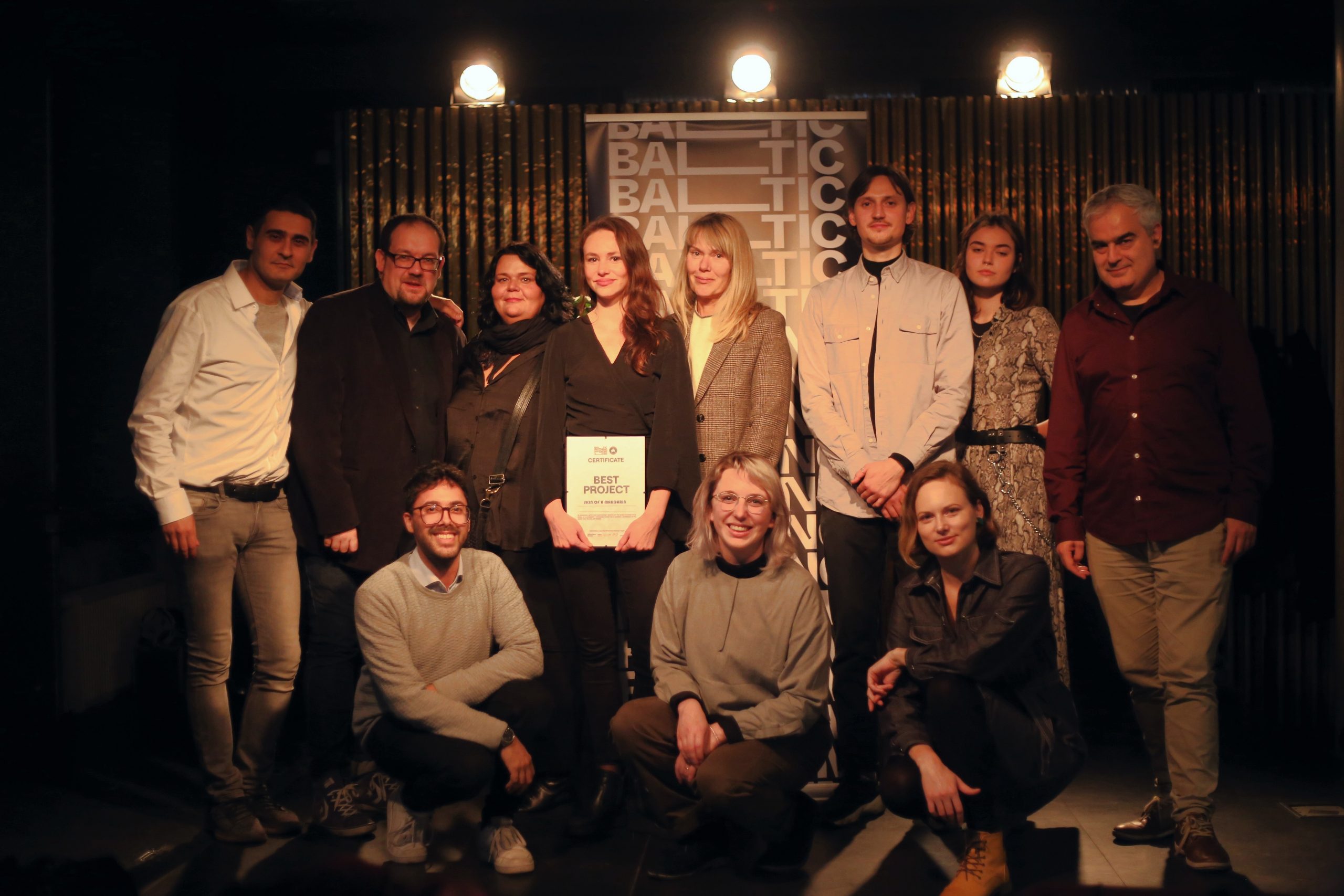 The projects from all participating countries shared the awards on Friday evening. 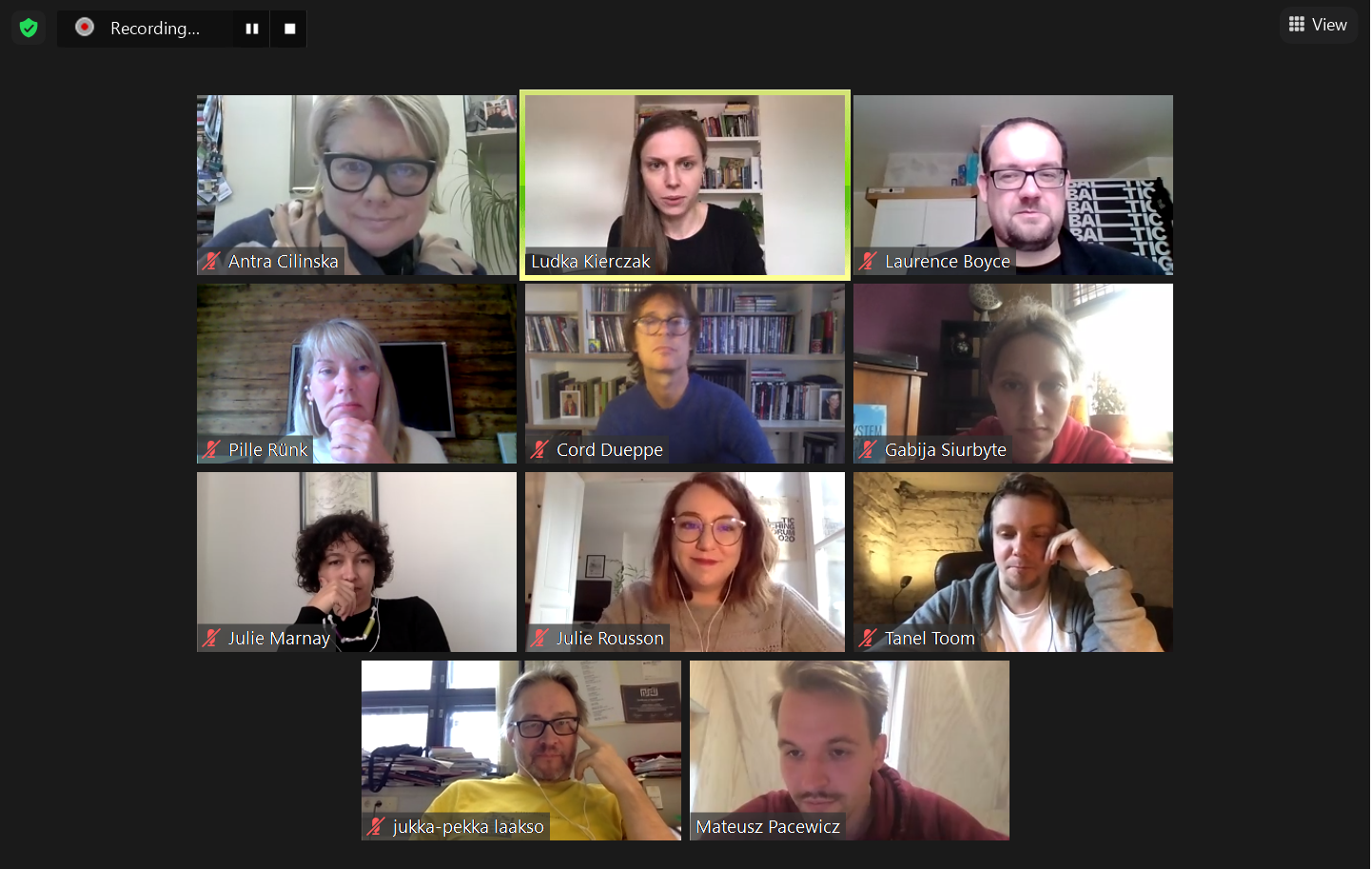 Every year the Panel hands out two awards to two different projects (originating from Estonia, Latvia and Lithuania) – an invitation to visit Euro Connection, the international co-production forum connected to the Clermont-Ferrand International Short Film Festival and an invitation to the European Short Pitch, a scriptwriting workshop in residency and a co-production forum.

The invitation to participate at the Euro Connection as part of the 43nd Clermont-Ferrand Short Film Festival in February 2021was given to the short fiction project “Skin of a Mandarin” by Jaanika Arum (prod. Tiina Savi) which tells the story of a young woman Anna whose mother has recently passed away.

Tiina Savi, the producer of “Skin of a Mandarin” said:

“We are just overwhelmed with this prize. We considered ourselves already humble winners with just participating because it is such a warm, supporting and friendly environment to share the project.” 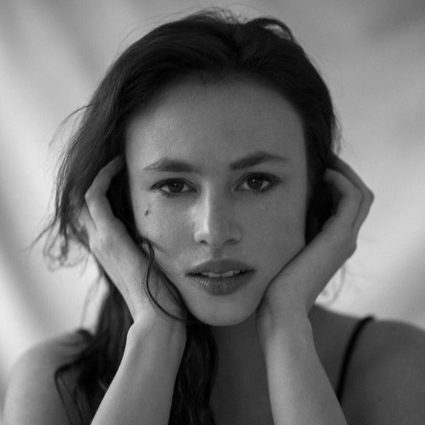 Director Eglė Davidavičė and producer Agnė Adomėnė received an invitation to the international scriptwriting workshop and co-production event “European Short Pitch 2021” organized by “Nisi Masa – European Network of Young Cinema” for their short animation project “The One Who Knows”. The film tells a story about an anxious teenager Ūla who one ordinary morning at swimming practice is taken on an unexpected adventure.

The director of the “The One Who Knows”, Eglė Davidavičė said:

“I’m extremely grateful for the opportunity not only to present my project, but also get to know the creative world of the other filmmakers. I’m happy that the film which explores the themes of beauty, body and self-acceptance seemed to be relevant and needed.” 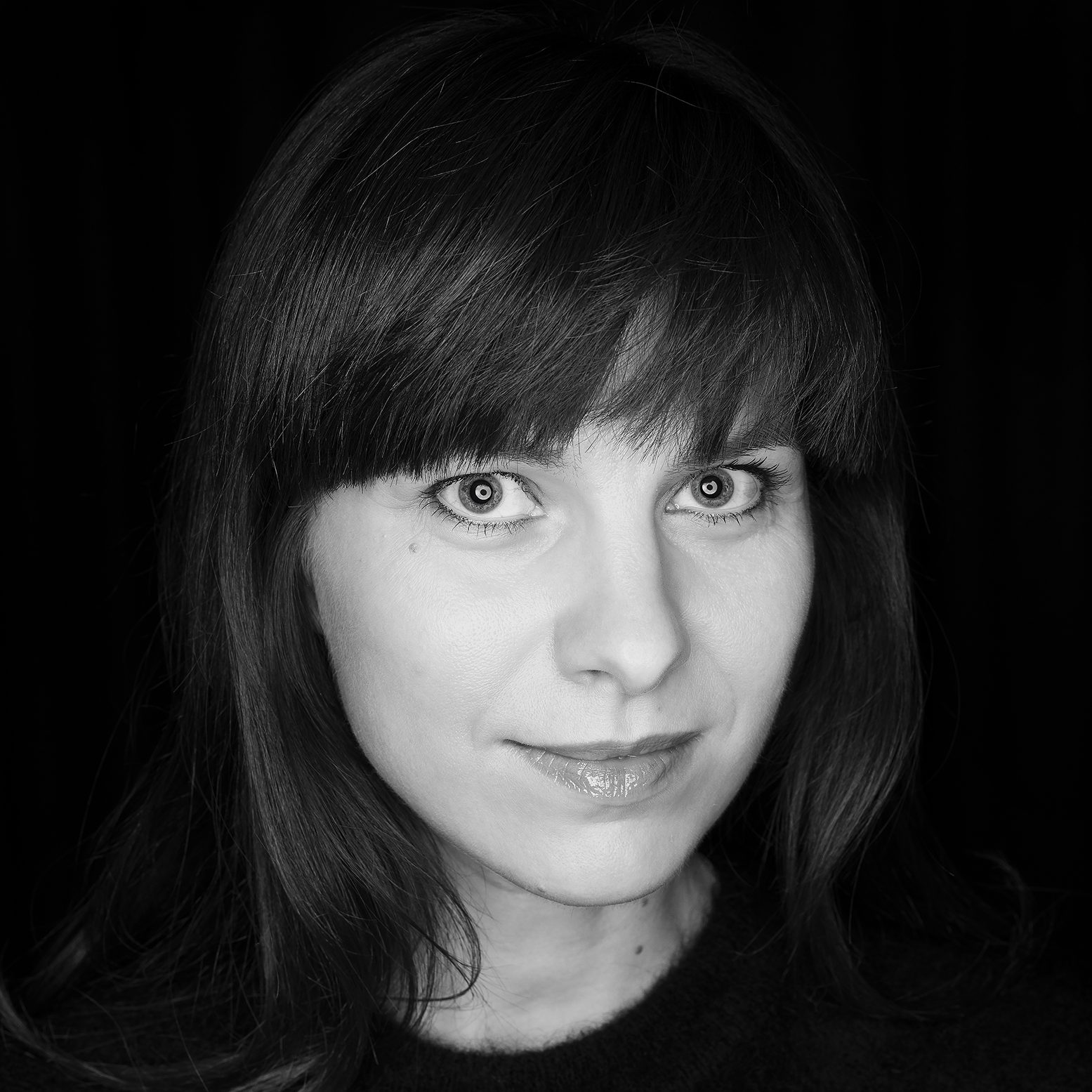 The Baltic Producers MEDIA Award, a prize of 1000 Euro was awarded to “The Man Who Scooped the Sea” by director and producer Zurab Dzhidzhilava. The mockumentary tells a story about a strange ageless wildman living in the middle of the Curonian Spit. The award was given for the amusing idea and creative approach. The project also received the Special Mention by the BPF Panel. 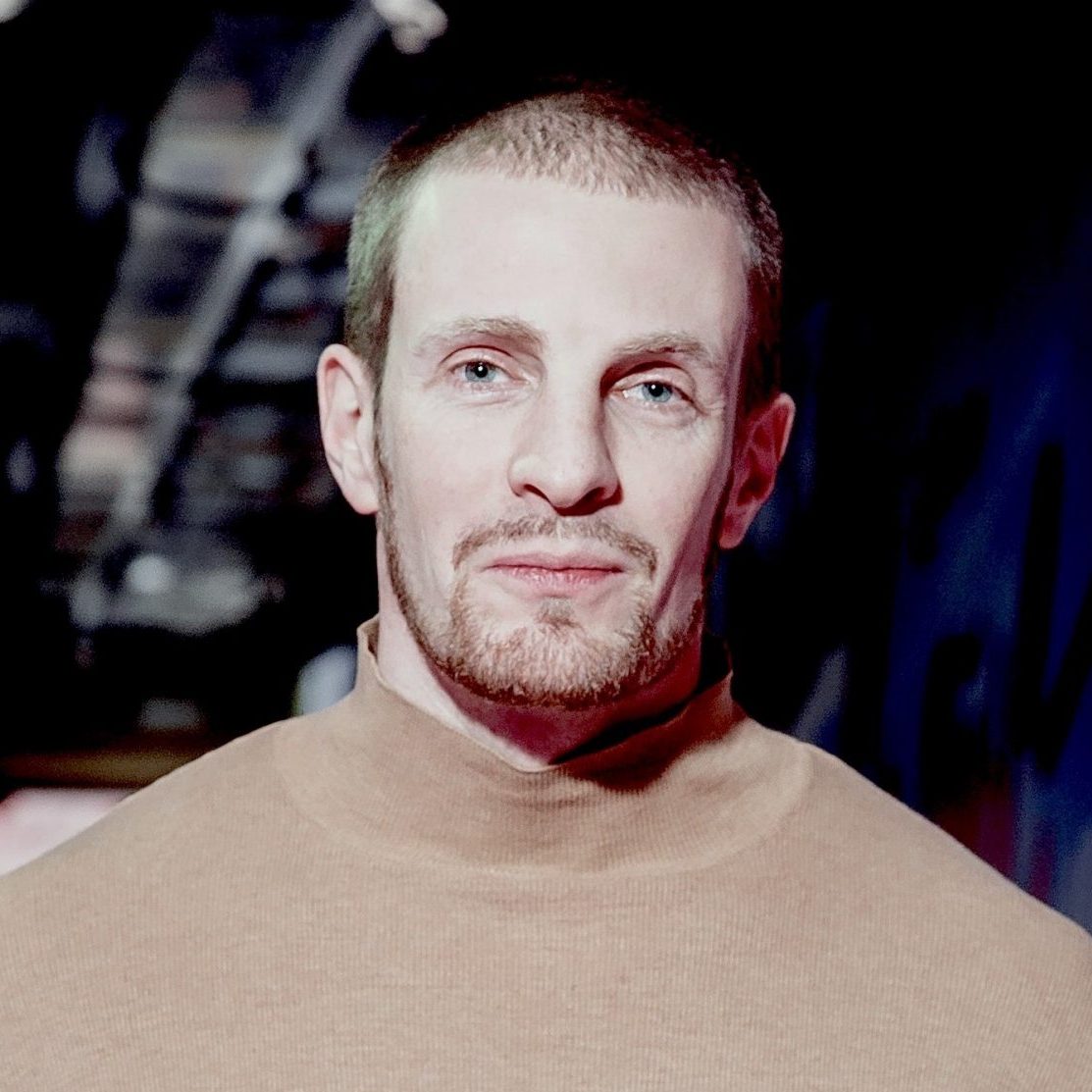 Pacewicz, the director of the “Team Building” said:

“I’m extremely happy and honored, however I want to stress the fact that this is the prize for the producer of our film – Ludka Kierczak who due to my stormy struggles with internet connection was left alone at the battlefield. She did a spectacular job, crisis management level New Zealand versus Covid-19.” 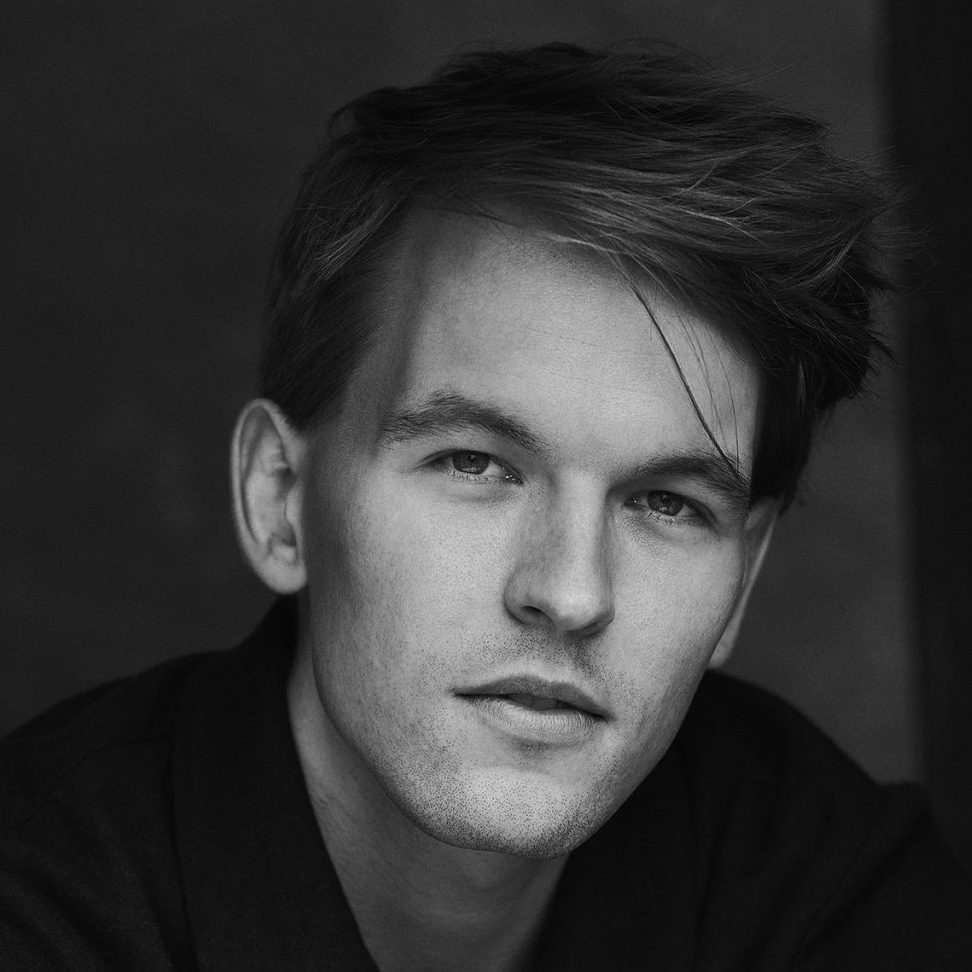 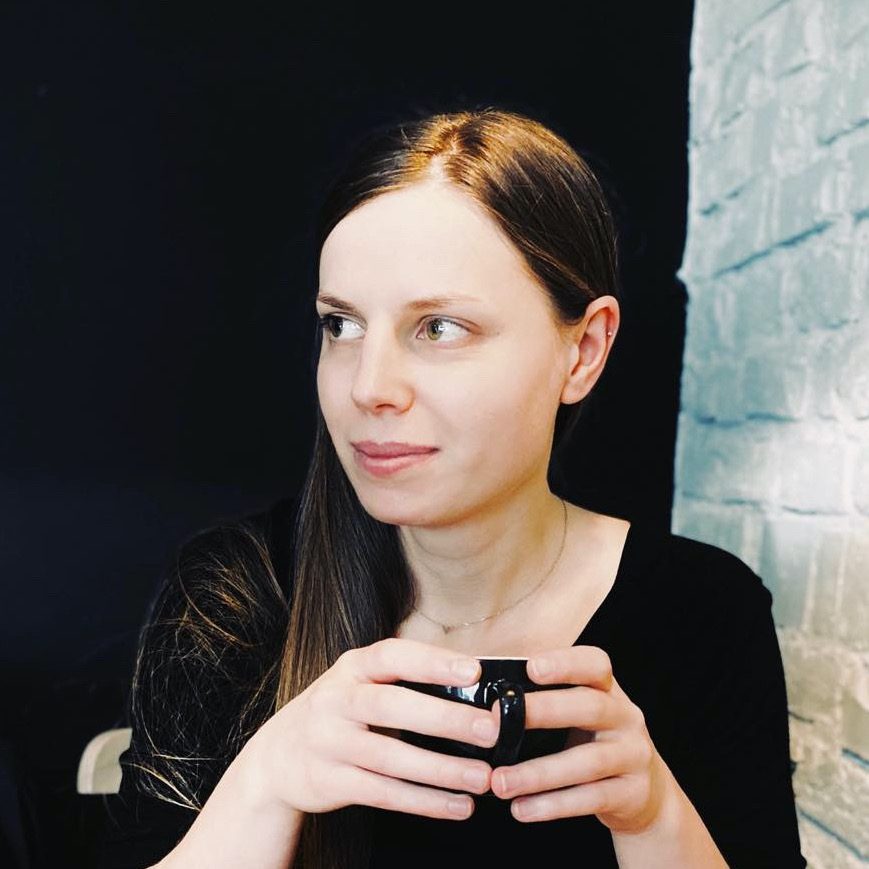 As of last year the BPF decided to expand by inviting a guest country each year. In 2020 the Forum, in partnership with the Polish Film Institute, invited three participants from Poland with the opportunity to pitch their projects alongside the participants from the Baltic States with the guest country projects eligible for the Baltic Producers’ Jury award. With the successful partnership the BPF organisers are looking forward to greeting more guest countries to the Forum’s future editions.

The BPF has proven again to be an important industry event not only to the Baltic region but the whole European short film community as more than 250 film professionals tuned in to listen to the Open Lectures and Pitching Sessions which, this year, were online due to the current health situation.

“We’re so happy that so many people responded in a positive way to our move online and that we were able to bring the spirit of inclusiveness and sharing of knowledge that makes the Baltic Pitching Forum such a special event. Despite social distancing we all managed to come together and share in some wonderful pitches alongside some invaluable insights into the film industry from our panel and jury. We look forward to coming back together in person in 2021!”