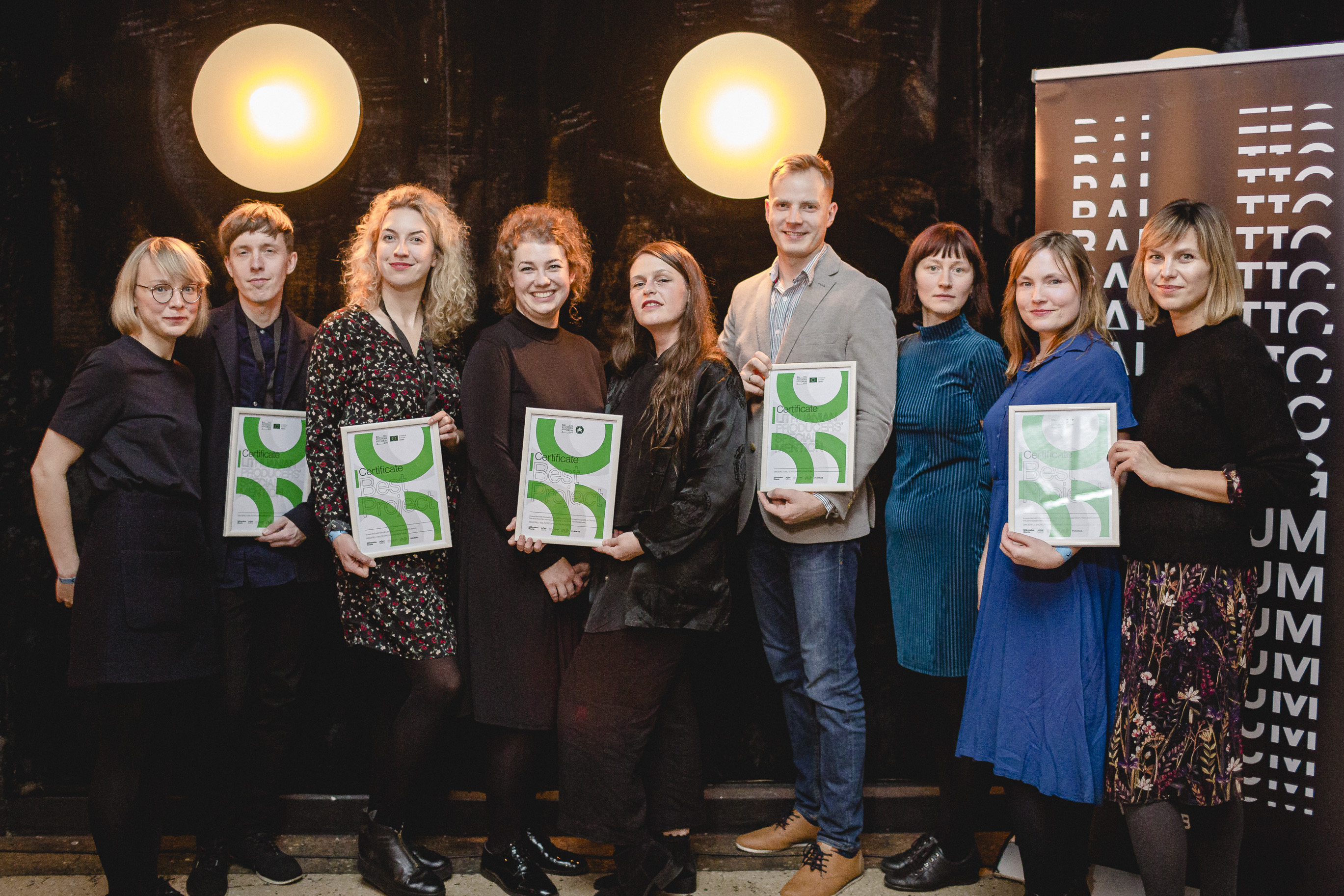 The 7th edition of “Baltic Pitching Forum”, which took place on 10–12th of October in Vilnius, has come to an end. This year the Forum expanded its horizons by inviting Finland as a Guest Country. Three Finnish short film projects participated at the Forum alongside Lithuanian, Latvian and Estonian filmmakers and presented their newest short film ideas in front of the International Panel and Lithuanian Producers’ Jury.

Latvian director Kristīne Vītola and producer Lelde Prūse won an invitation to participate at the European Short Film Co-Production Forum Euro Connection as part of the 42nd Clermont-Ferrand Short Film Festival in February 2020 with a fiction short film project “The Deer” that tells a coming-of-age story of 19-year-old Hans, who does not know what to do with his future.

Latvian director Anna Zača and Lithuanian co-producer Agnė Adomėnė received an invitation to the international scriptwriting workshop and co-production event  “European Short Pitch 2020” organized by “Nisi Masa — European Network of Young Cinema ”. Their winning animation project “Penthouse for Short People” tells a story about Indra, who is in search of a place where she could raise her child. She comes across the advertisement of a “Penthouse for Short People”, but while having a private viewing of the apartment, she begins to fear about her life. This is already a third award for Lithuanian producer Agnė Adomėnė, who has won two previous awards at “Baltic Pitching Forum” with directors Skirmanta Jakaitė and Birutė Sodeikaitė.

Lithuanian short film project “Mothers” and its director Birutė Kapustinskaitė was awarded with Lithuanian Producers MEDIA Award, initiated by the Creative Europe Desk Lithuania MEDIA office, with a value of 1000 euro. This film is B. Kapustinskaitė’s directing debut which will tell a story about Aldona, who’s pregnant daughter comes to visit her for a weekend to the seaside. But instead of building strong relationships, Aldona becomes very overprotective of her soon-to-be mother herself daughter. 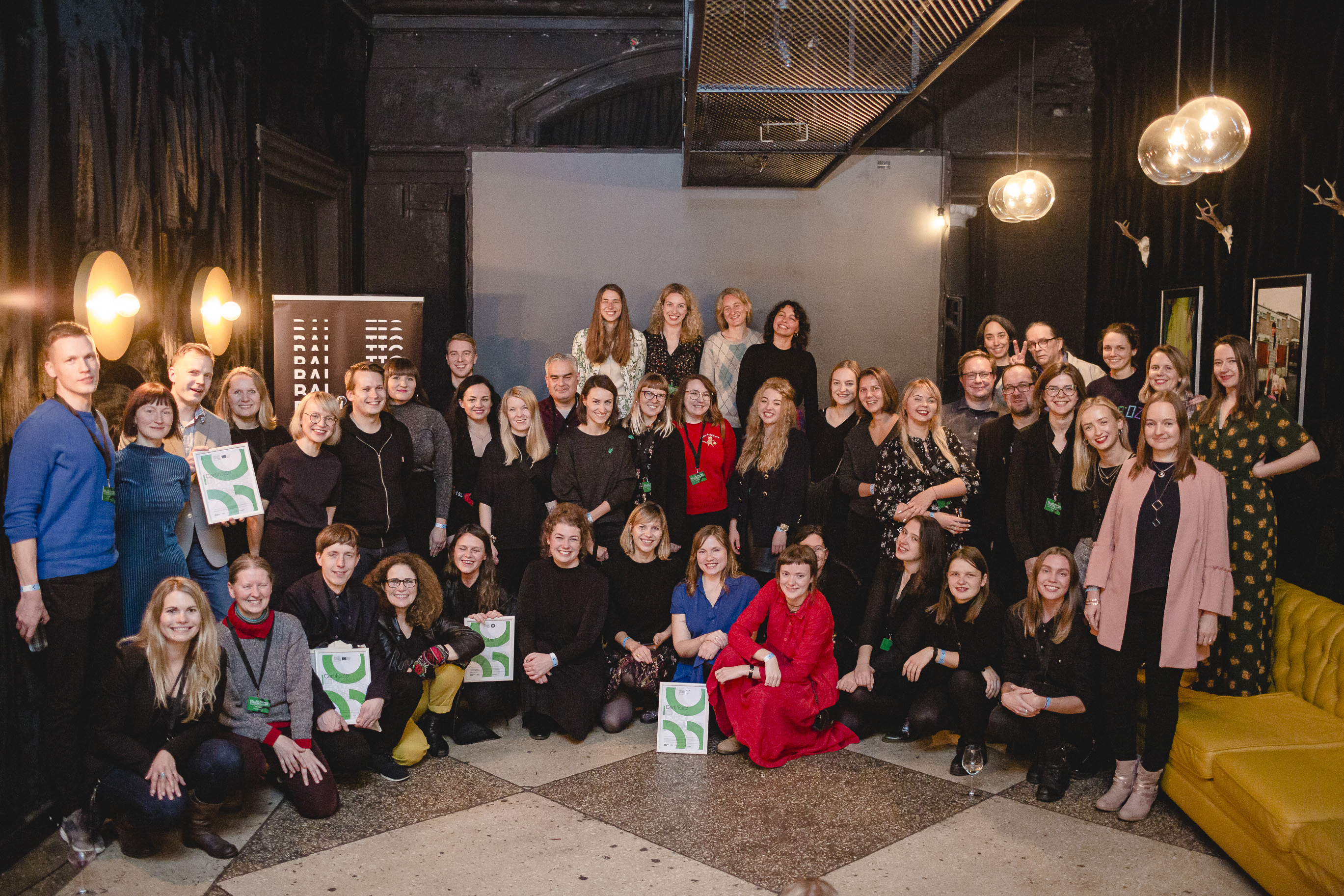