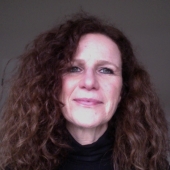 Having worked as a journalist, Gabriele Brunnenmeyer was in charge of the MEDIA Antenna Berlin-Brandenburg, acting as an artistic adviser for the MEDIA training initiative Moonstone International as well as an artistic director for Connecting Cottbus till the end of 2010. From 2013 till December 2014 she was the head of studies for the MEDIA supported training program Maia Workshops. Since 2005 she is working for the Kuratorium Junger Deutscher Film as a free lanced project and script adviser. Furthermore she is working as consultant for script development, packaging and project presentation for Berlinale and Sarajevo Talents, Robert Bosch Coproduction Prize and others. Since 2013 she is acting as the conference coordinator for the BLS Film Conference Incontri in Italy, South Tyrol. 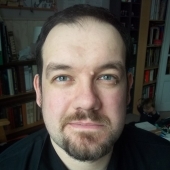 Laurence Boyce divides his time between the UK and Estonia. He is a regular correspondent for Screen International and the editor of Cineuropa Shorts. He also works for Sleepwalkers Short Film Festival in Tallinn, where he is the programme director, and the Leeds International Film Festival. He is a member of BAFTA, FIPRESCI (the International Federation of Film Critics), the London Critics Circle and the European Film Academy. 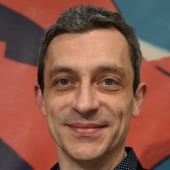 Laurent Crouzeix is Co-Executive Director of the Clermont-Ferrand Short Film Festival & Market. He is Programmer of the International Competition and Project Manager on the shortfilmdepot.com online platform. Laurent is also Coordinator of Euro Connection, the coproduction meetings for shorts he launched in 2009 as part of the Short Film Market in Clermont-Ferrand. He also produces various targeted industry meetings and implements partnerships with other festivals and markets. He’s regularly invited to industry events as expert in Europe and beyond. 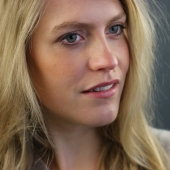 Nele Luise Fritzsche is heading interforum as well as the International Script Lab and Script Pitch Competition of the International Short Film Festival interfilm Berlin since 2013. As co-curator of interfilm’s special programs, she is a member of the selection committee of interfilm Festival since 2014. Since 2008 Nele has been engaged regularly in the international festival scene, also writing articles and moderating. Nele is based in Berlin and holds a BA in Music, Media and Scandinavian Studies. 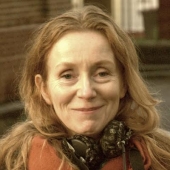 Alison Sterling is a producer. Most recently she produced Flying Blind, a feature film starring Helen McCrory and directed by Katarzyna Klimkiewicz. It premiered at the Edinburgh International Film Festival and was released by Soda Pictures in the UK, by Alter Ego in Poland and has sold to numerous international territories. She currently has a slate of feature film projects in development, including: Faithfull (about the early life of Marianne Faithfull) co-producing with Julia Taylor-Stanley; Running for Beginners written by Robin Mukherjee (Lore) and directed by Jill Robertson; a new comedy by Kefi Chadwick; and a horror film by Lucy Catherine. Alison began her working life as an actress and theatre producer. She moved into TV and film production in 1997. She made eight award winning short films (supported by UKFC, Creative England, BBC Films, Film4) including Luke and the Void, Turning (which was BAFTA nominated in 2011) and Flytopia, all of which have screened at numerous film festivals and won international awards. 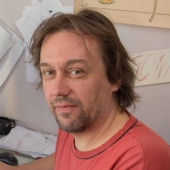 Priit Tender is an Estonian animator – the director, designer and writer of many short animated films. His author films are driven by surreal imagery, black humor and dark existential journeys. Priit’s films have won prizes and nominations from the most important short and animation film festivals, including Annecy, Ottawa, Hiroshima, Dresden, Fredrikstad, Utrecht. 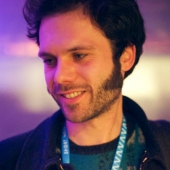 Wim Vanacker was born in Izegem, Belgium. After studying psychology and film studies in Gent and Antwerpen, he moved to Dublin to work as a psychologist in the field of drug addiction. During this period he was employed as a film critic and a programmer for several film festivals. After which he moved to Paris and picked up studying again at EICAR, the International Film School of Paris where he made two shorts. Endgame, which got selected for 24 festivals and won 5 awards along the way, and The Naked leading the Blind, which got selected for 60 festivals thus far while winning 20 awards. After graduating, he discovered NISI MASA – European Network of Young Cinema and started off working as the project coordinator of the MEDIA funded project, European Short Pitch to finally become the Head of the Script Department. On the side, he also works
as a script consultant, tutor and guest speaker for festivals such as Cannes, Clermont-Ferrand, Encounters and Interfilm. Recently, he founded Sireal Films, a Brussels based production company where he produced the VAF
funded short film empire by Kristof Hoornaert. As a Writer / Director, he’s currently developing two short films, First Aid and [ˈsɪə.ri.əl], both produced by the Paris based production company In Vivo Films. 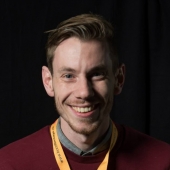 Wouter Jansen is the head of programming at Go Short – International Short Film Festival Nijmegen (NL) since 2009. He has a master’s degree in Cultural policy and patronage. Three years ago he started a festival distribution company called Some Shorts which specializes in visually powerful and daring short films and documentaries, mainly from the Netherlands. The films have received over 250 selections, more than 70 awards and were selected at festivals such as SXSW, Berlinale, Locarno, IDFA, San Sebastian and Visions du Réel. 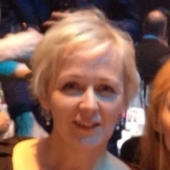 Sari Volanen is a commissioning editor at YLE Finnish Broadcasting Company. She works at the co-production department producing short films and documentaries mainly with Finnish independent film makers and producers. She is in charge of the strand called New Cinema on YLE/Teema which shows quirkly and cinematic films regardless of lenght and genre.